Tragic end to search for girl swept away in Jamaica landslide 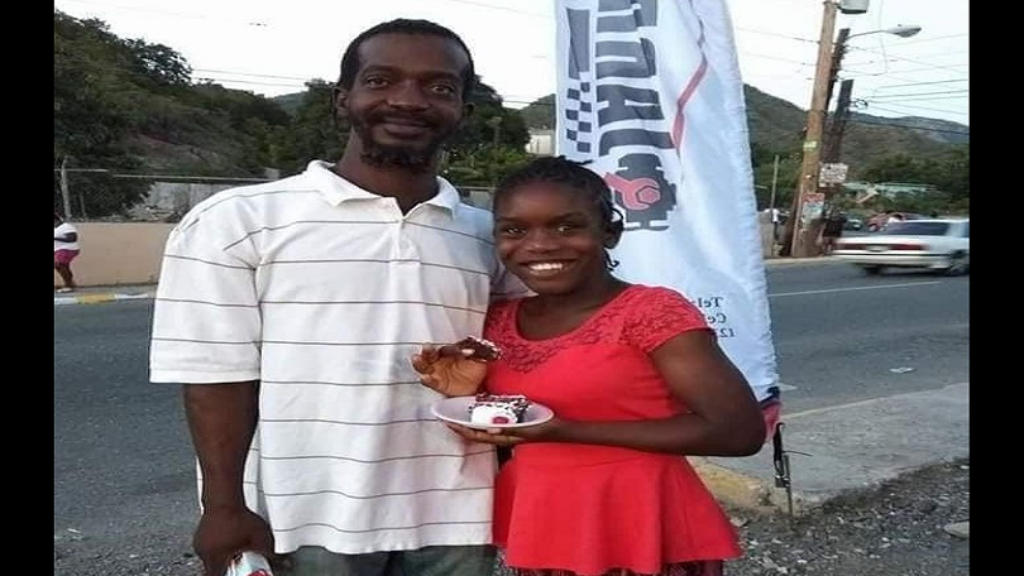 Romeo Leechman and his daughter Saneeka in happier times

The search to locate a 15-year-old girl in Shooters Hill, St Andrew in Jamaica who went missing after the house she and her father were living in got covered in a mudslide on Friday has ended in tragedy.

Reports are that the body of the child identified as Saneeka Leechman was found by family members and local authorities at about 11:30 am on Saturday

The discovery comes several hours after the body of her 42-year-old father Romeo Leechman, was found beneath a pile of rubble in the community on Friday.

Reports are that the father and daughter were reportedly asleep inside their house on Friday when the rain-induced landslide swept the wooden house in which they lived metres down a slope in a section of the community called Toby's Gully or Passion Gardens.

There has been heavy rainfall across the island over the past few days, which the Meteorological Service said is due to a persistent trough of low pressure across the western Caribbean.

The met office said light to moderate and at times heavy showers and thunderstorms occurred across sections of most parishes during the night, especially across eastern and south-central parishes.

A flash flood watch is in effect for all parishes.