Vincentian woman dies after being set on fire for refusing sex 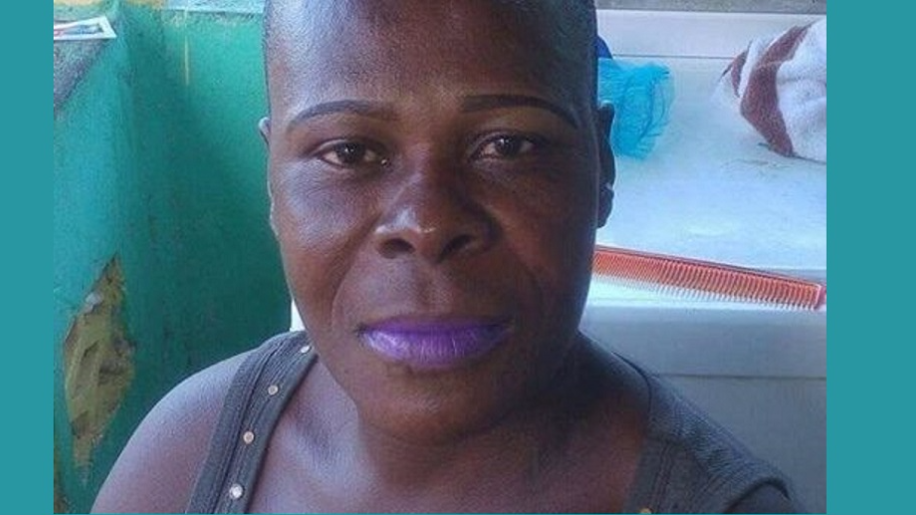 A Vincentian women who was allegedly set on fire by her lover after refusing to have sex with him, has died.

Monique Clarke, of Biabou, St Vincent and the Grenadines, had been in critical condition at hospital after the horrific attack on Sunday, August 13, 2017.

However, her sister Iesha Richardson said in a social media post on Tuesday that Clarke, sadly, succumbed to her injuries.

"Thanks to everyone who tried to help in one way or another but Sad News... not what I wanted to hear...My sister Monique has passed on," Richardson said.

A report by iWitness News said Clarke, who lived in Biabou with her 12-year-old son, had attended a karaoke event on Saturday, August 12 with her lover and left the event early in order to prepare for an event with her son the following day.

The man who came back with her to her home, allegedly pleaded with her for $20 to return to the karaoke event, however, she said no as she was keeping the money for her son's event the next day.

It is alleged that he then urged her to have sex numerous times, however, she denied him.

The man then reportedly said "We go see who bad tonight", and then the woman felt a wet liquid being poured on her, which she initially thought was water.

However, the man then set the liquid on fire while Clarke still lay in her bed.

Clarke's 13-year-old son, who had been in the adjacent room, heard his mother screaming and rushed in to see her covered in flames.

Clarke managed to run into the yard where some buckets of water were stored and doused herself in order to put out the flames.

33-year-old labourer, Pedro Ashton, was detained in connection with her murder and charged on August 15 with attempted murder.

However, following Clarke's death, it is expected that the charge will be moved from attempted murder to murder.