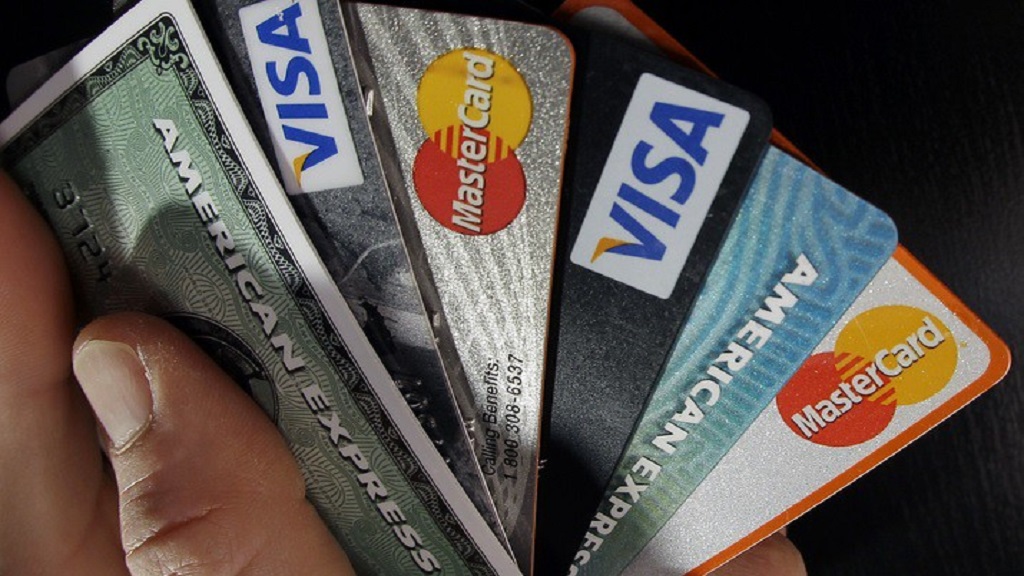 Local retailers and the general public are being warned about an attempted fraud scheme being conducted using potentially stolen credit card information.

The RCIPS Financial Crime Unit issued the warning after several liquor stores recently received requests for large orders of wine, spirits, and champagne to be shipped to the US and bought by credit card.

One of the outlets had suspicions about the order and declined it, informing the FCU. Once it was established that other outlets had received the same order, and upon receiving advice from the police, two other outlets have also stopped the transaction.

The request originates from an individual at the email address jamesbarry1970@gmail.com, who claims to represent James Walker Oil & Gas Co. in California. It was also stated that they would be arranging local shipping.

It is strongly believed that payment for the order would have been made by use of compromised or stolen credit card information. However, at this stage no payments have been accepted or received.

The RCIPS FCU is making all retail outlets aware of this possible attempted fraud. If you are the owner or staff member of any retail outlet and receive such an email, do not engage with the sender.