Warren Buffett gets out of the newspaper business 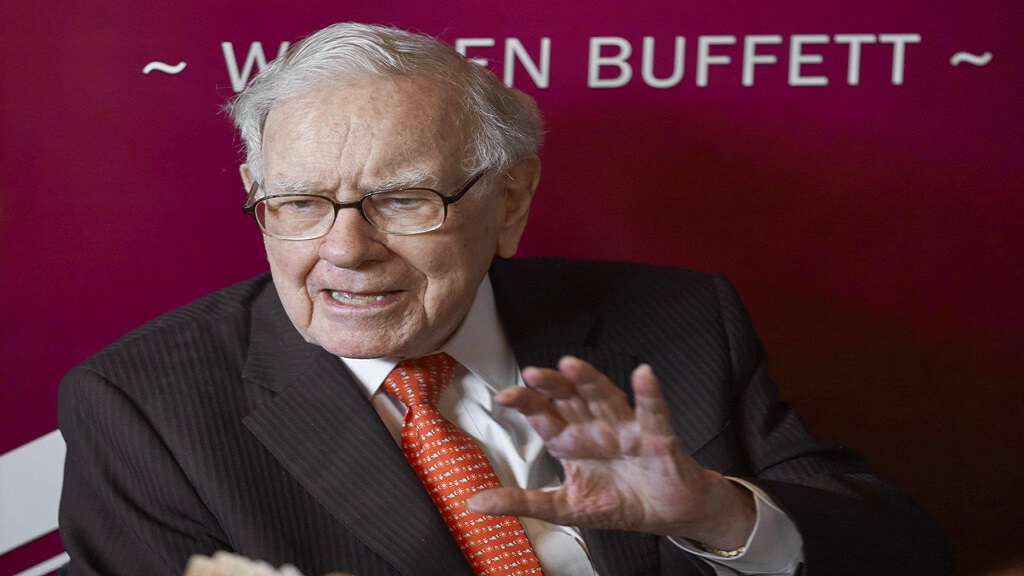 Billionaire Warren Buffett is giving up on the newspaper business.

He's selling all of Berkshire Hathaway's publications to Lee Enterprises for $140 million, including the Omaha World-Herald in Nebraska and The Buffalo News in New York

Buffett is a lifelong fan of newspapers but he has said for several years that he expects most of them to continue on their declining trajectory, save for a handful of national papers such as The New York Times and The Wall Street Journal.

The deal covers 30 daily newspapers in 10 states as well as 49 paid weekly publications with digital sites and 32 other print products. Other newspapers include the Tulsa World in Oklahoma and the Winston-Salem Journal in North Carolina. As part of the agreement, Lee will enter into a 10-year lease for BH Media's real estate.

Lee has been managing the BH Media publications since July 2018.

“This is a compelling and transformative transaction for Lee,” said Mary Junck, Lee's chairman. “It both refinances our long-term debt on attractive terms and provides new revenue opportunities as well as operational synergies across an expanded portfolio.”

Buffett, Berkshire's chairman and CEO, said he and his partner, Charlie Munger, have long admired Lee.

“We had zero interest in selling the group to anyone else for one simple reason: We believe that Lee is best positioned to manage through the industry’s challenges,” Buffett said.

Newspapers make of a small part of Berkshire Hathaway, which owns an assortment of more than 90 companies and holds major investments in companies like Coca-Cola Co., Apple and Wells Fargo.

Berkshire Hathaway is providing about $576 million in long-term, 9% financing to Lee, which it will use to pay for the Berkshire properties and refinance Lee's approximately $400 million in existing debt. Berkshire will be Lee's sole lender after the deal closes.

Lee's portfolio will grow to 81 daily papers nearly double its audience size, the company said. The deal is expected to close in mid-March.

Newspaper deal falls apart as Gannett gives up on Tronc