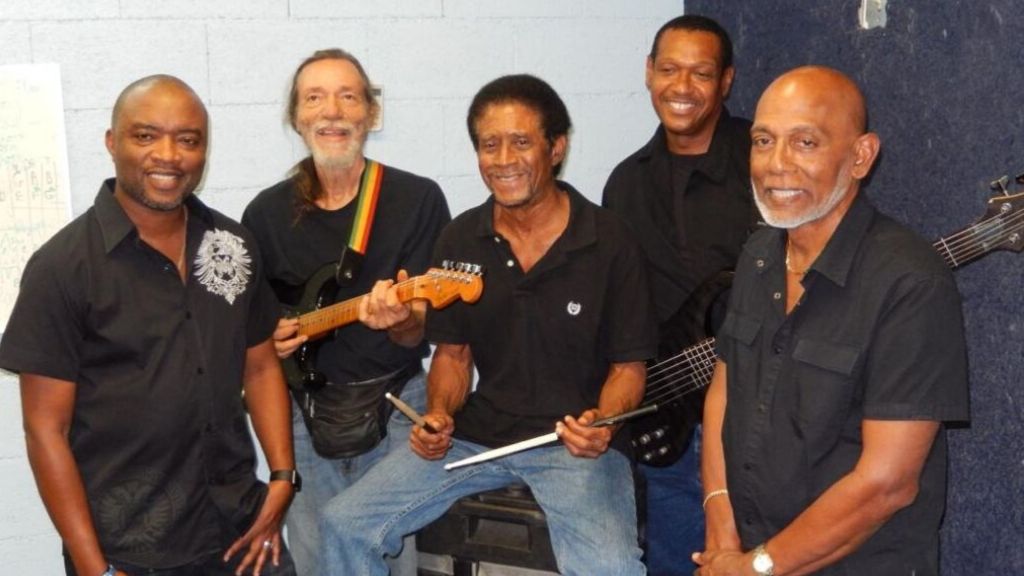 George Jones, a founding member of the highly decorated Caribbean soca band, Square One, will be representing the Cayman Islands at CARIFESTA as a keyboardist for the well-known Caymanian group, Local Motion.

The event, which takes place in Trinidad and Tobago from August 16th to August 25thwill feature performances from 47 Caymanian delegates. “We have a pretty diverse delegation,” says Jones of the talent that will be representing the Cayman Islands.

“We are represented in the heritage arts, culinary arts, dance, music, film and theatre. We have a local play written by Mr. Frank McField, one of Cayman’s most famous playwrights and directed by our artistic director, Dr. Henry Muttoo. This will be one of the highlights.”

Local Motion is lead by male vocalist, Notch Smith, President of the Cayman Music Association and female vocalist, Vashti Bodden, 2019 Cayman Islands’ reigning soca monarch, with Jeff Japal, keyboardist from the world famous Tradewinds band as well as well-known musicians Robert Ebanks on drums, Mitchell Ebanks on guitar and vocals, and Roger “Bugs” Wilson on Bass. Some of the original songs that Local Motion will be performing during the event include Fever, I Am Not Your Woman, Unda Cova Lova, Expectations and Cool You.

Jones relocated from Barbados to the Cayman Islands in 2004 and has continued to contribute to the entertainment fraternity here. He is representing the Cayman Islands, both as a musical artist and as the local Program Coordinator through the management of the Cayman National Cultural Foundation.

9 Caribbean stars we are excited to see at Carifesta XIV