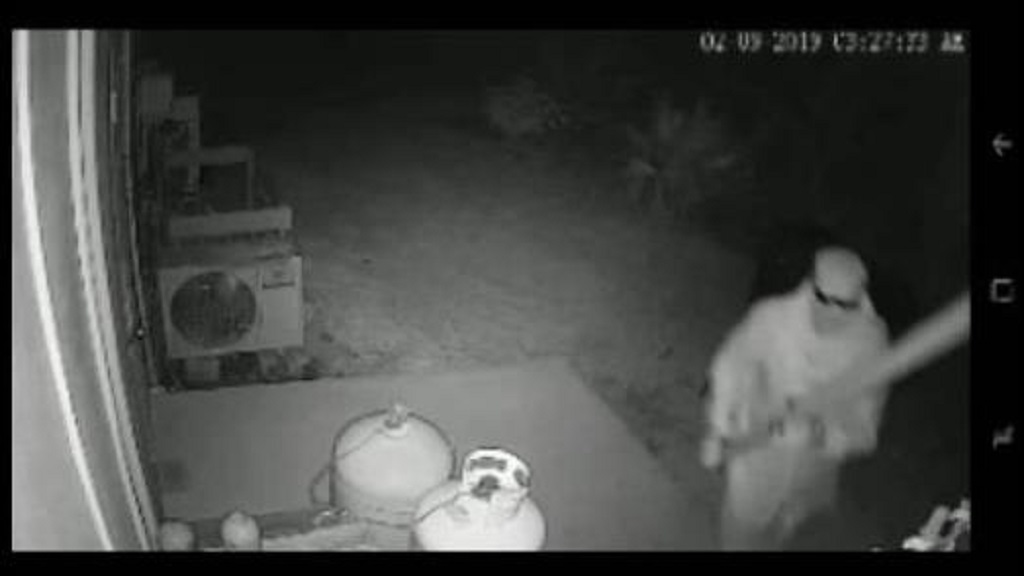 Police have been investigating a burglary that occurred at the Tiger Bay Restaurant on Cotton Tree Bay Road, Cayman Brac.

During the incident, which occurred back on February 9, private CCTV footage was recovered showing the perpetrator smashing exterior cameras on the premise.

Detectives are currently seeking the assistance of the public in identifying the man in this footage.

Though the man’s face was covered during the time of the incident, detectives are reviewing other identifications means, such as posture, body type, gait, or movement, by anyone who has come in contact with or knows the individual in the footage personally.

Anyone with information is encouraged call Inspector Bogle at the Cayman Brac Police Station at 948-0331, or on his mobile number at 925-9452.

Detective Kamar White may also be contacted in relation to this or any other burglary-related matters in Cayman Brac at 936-6705.

In addition to the above, anonymous tips can be provided directly to the RCIPS via the Confidential Tip Line at 949-7777, or via the website.

Cayman Brac man due in court in connection with Burglary