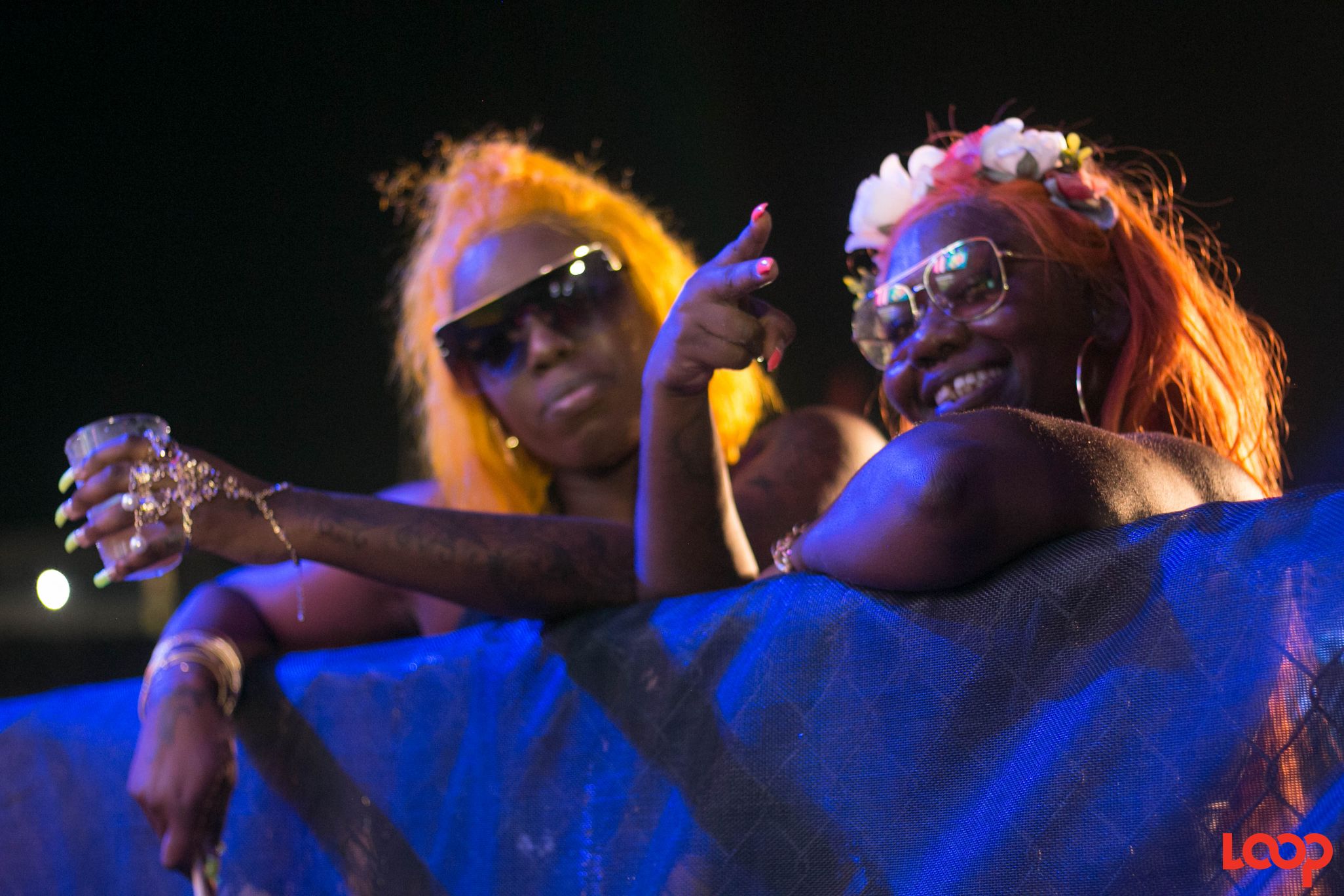 It was a sizzling production which kept the feet of the audience busy last Saturday night at Pirates Cove.

This year’s event attracted arguably the largest crowd in the event’s history with approximately 5000 people and according to many in the crowd, headline act Sizzla Kalonji was the main reason.

The 43-year-old reggae icon displayed his versatility, vitality and musical brilliance in an hour-long performance that had patrons chanting and skanking to each tune.

From his opening 1998 hit “Like Mountains”, Kalonji had the audience mesmerized.

“Got it right here”, “Be strong”, “Holding firm” and a number of mega-hits from his near 25-year musical career captivated all present.

The energy at Pirate's Cove rose by octaves when Sizzla was joined on stage by members of the Long Walk to Freedom cast, namely Spragga Benz, Wayne Wonder and Agent Sasco, formerly known as Assassin. It was a reggae-dancehall version of a rap cypher as they passed the mic amongst themselves while dropping huge hits over beats. Then Sizzla re-commanded the stage with all his people, as he sang, "They ain't gonna see us fall, Barbados, they ain't gonna see us fall!"

Busy Signal returned to the island after almost a decade and he was worth the wait as he took patrons down memory lane with tracks such as “Unknown number”, “One more night “ and “Sweet Love”.

But it was one of his latest hits “Stay so” which received the greatest response from the crowd.

The organizers showed their appreciation for the supporters when actor and musician Rotimi surprisingly appeared and performed his latest hit song “Love riddim" to loud approval of all, particularly the females. The Nigerian artiste, who is also known for the role he plays on the American Starz network, TV series created and produced by Courtney A. Kemp - Power, happened to be on island working with the Barbados Tourism Marketing Inc.