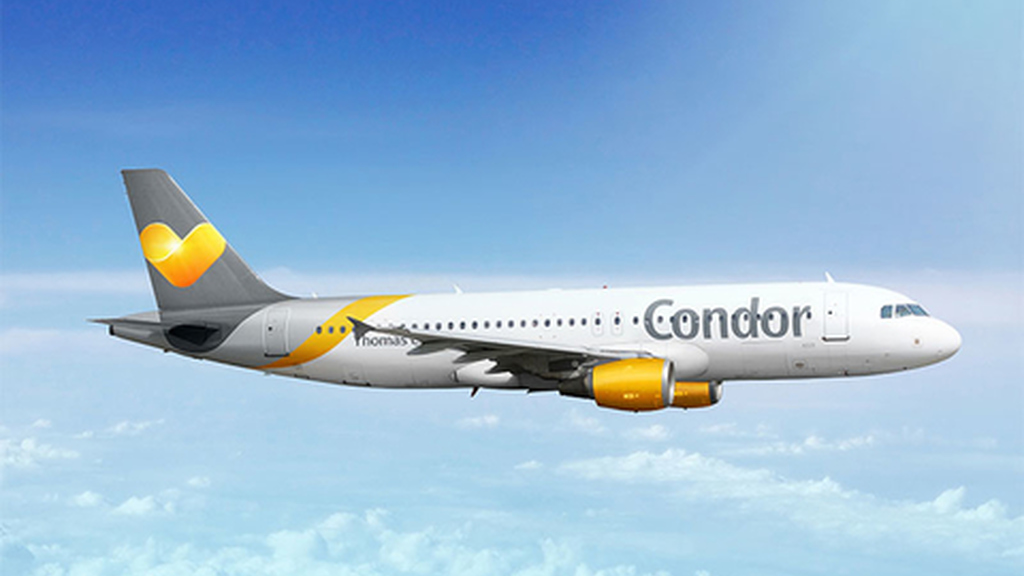 Tobago may soon be more accessible to the Scandinavian market.

This, as Tobago Tourism Limited seeks to use Condor Airlines as a conduit to wider Europe.

Speaking to the Caribbean Tourism Organisation at ITB Berlin, Tobago Tourism Chief Executive Officer Louis Lewis revealed that they are working with Condor to establish interline agreements with other partners.

"We have put in place a seamless check-in system to cause indirect airlift out of the Scandinavian region via Germany to Tobago," he said.

Lewis said Condor Airlines is operating a year-round service to Tobago from Germany.

"The German market is our second largest and we have spent a lot of effort and energy and resources to ensure that the island is accessible year round," he said.

Lewis said Germany was the second market that the new Tobago brand strategy was launched.

He said the response has been overwhelming.

"We are looking forward to significant increases in arrivals as we go forward," he said.

Tobago Tourism on the move with branded cab