WATCH: Tribute to Louie Rankin as he is laid to rest in Canada 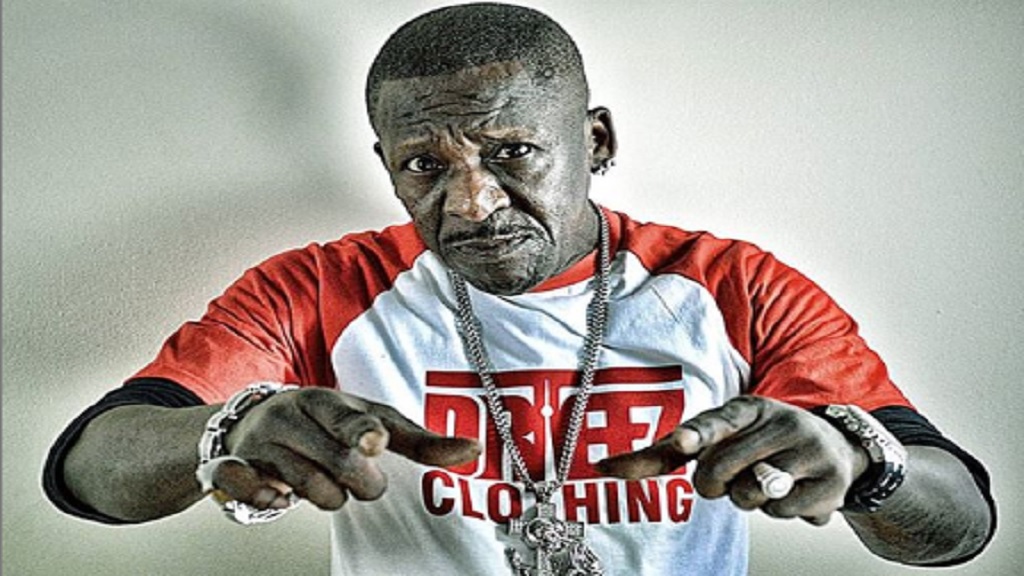 The late entertainer, Leonard Ford, known professionally as Louie Rankin, was on Saturday remembered as a Jamaican whose love for family, friends and country knew no bounds.

Ford was laid to rest on Saturday after a thanksgiving service to celebrate his life at the New Haven Funeral Centre in Mississauga, Ontario, Canada.

Rankin died on September 30 in a car crash in Ontario, Canada.

In a service that was attended by scores of family members and friends, Rankin was remembered as a Jamaican who through his work in music and theatre, inspired not only persons from his country, but a large number of other individuals across the world.

During an address at the service, Steadman Ford, a brother of the late entertainer, said from a very tender age it was always evident that Louie was destined to shine as an individual.

Steadman said from as early as 15 years old, Louie would always try to ensure that he looked out for his relatives, and was deemed the rock on which his family could stand.

“Louie was like mother, father, friend and brother. He was everything,” said his brother.

“He was also the best cook. Look at it, who could wash rice on the Internet and guh viral!” said the brother, as members of the congregation broke out in laughter as he spoke about the natural ability of Louie to grab the spotlight.