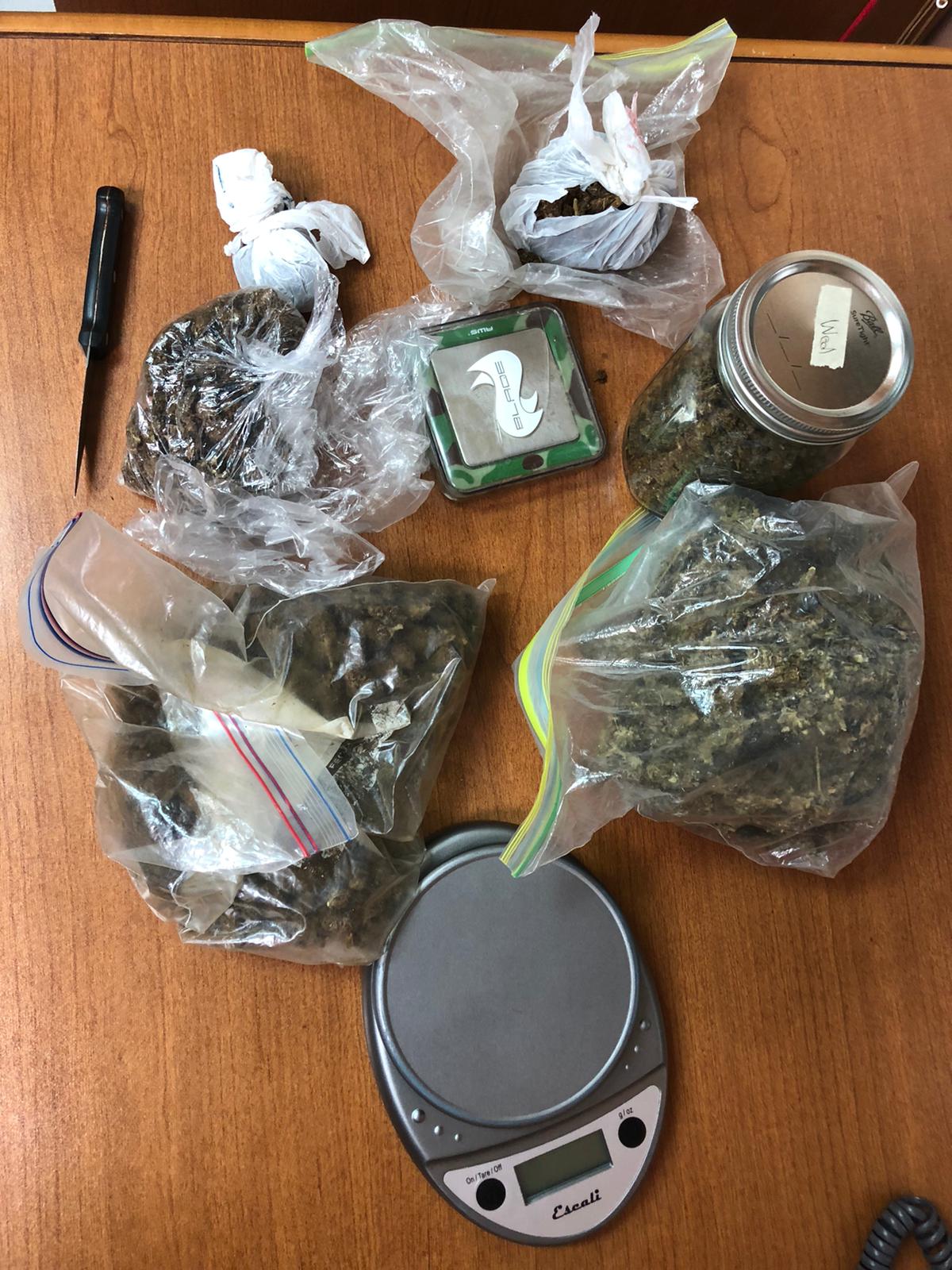 RCIPS officers, with the assistance of officers from the Department of Agriculture, have conducted searches at three locations in the district of West Bay, under the Misuse of Drugs Law, resulting in the arrest of three persons on suspicion of drug offences.

The search, which took place on Friday, February 14, resulted in the discovery of a quantity of cash totalling over $4000CI and suspected to be proceeds of drug activity, at one location and was seized by officers under the Proceeds of Crime Law. A quantity of suspected ganja, suspected cocaine, and drug utensils were also found at the location.

Further quantities of suspected ganja were found at the other two locations, and another man, age 28 of West Bay, was arrested on suspicion of consumption of ganja.

They have been granted bail as investigations continue.

Included above is a photo of the suspected ganja found at all three locations.

Man Charged with burglary, damage to property, and drug offences