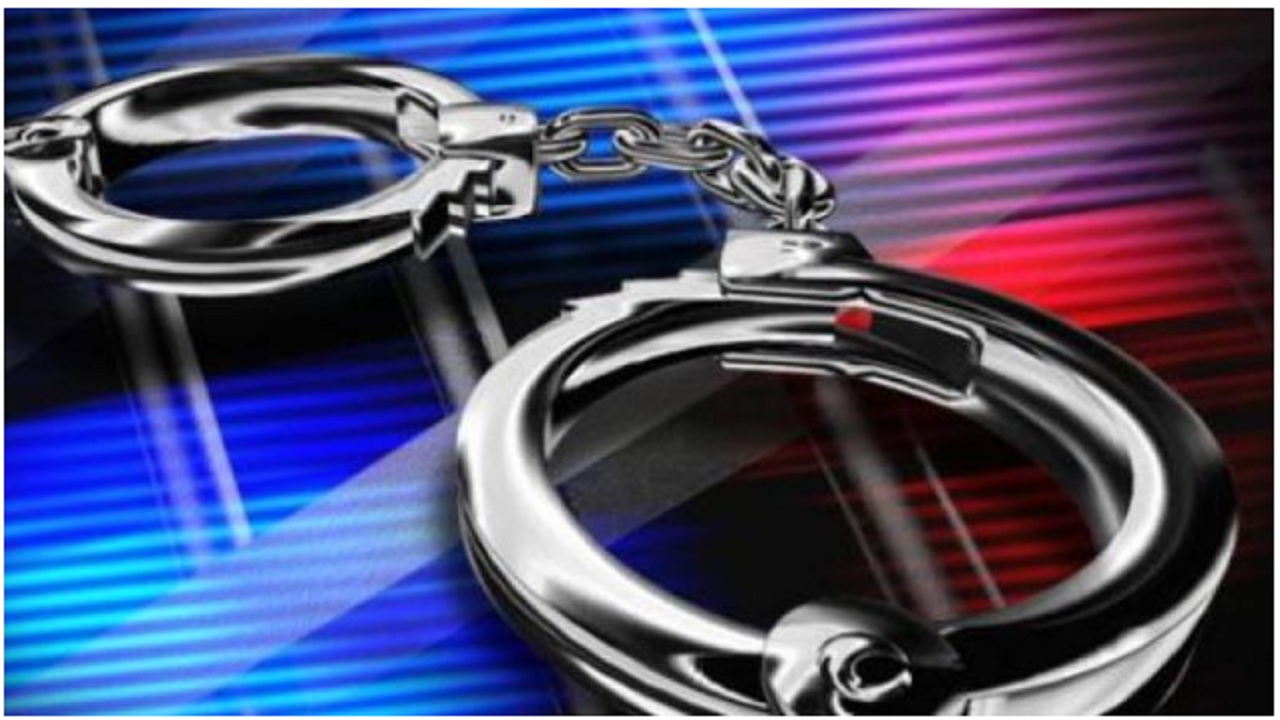 A man has been arrested on suspicion of murder in relation to the fatal shooting in West Bay on Tuesday evening.

The arrested man is 44 and from West Bay. He remains in custody as investigations continue.

The 24-year-old victim was found unresponsive after suffering several gunshot wounds in a shooting incident that took place in the area of Ms Daisy Lane.

The incident is believed to have taken place on November 12 between 5 and 5.30 pm in a dimly-lit area with natural light.

The paramedics who attended the scene began CPR on the man, who displayed no signs of life when they arrived. Their efforts to revive the man proved futile and he was later pronounced dead at the scene.

Anyone with information regarding this incident is encouraged to call Detective Inspector Collins Oremule at 936-8746. Anonymous tips can be provided directly to the RCIPS via the Confidential Tip Line at 949-7777, or via our website.

Additionally, Cayman Crime Stoppers is facilitating a reward of up to $50,000 for information leading to the arrest and conviction of any person, or persons, responsible for the commission of this murder.

Tips can be submitted anonymously via the Miami-based call centre of Crime Stoppers at 800-8477(TIPS), or online.

Police continue to appeal for witnesses to the incident. Anyone with information is encouraged to contact Detective Inspector Collins Oremule at 936-8746.