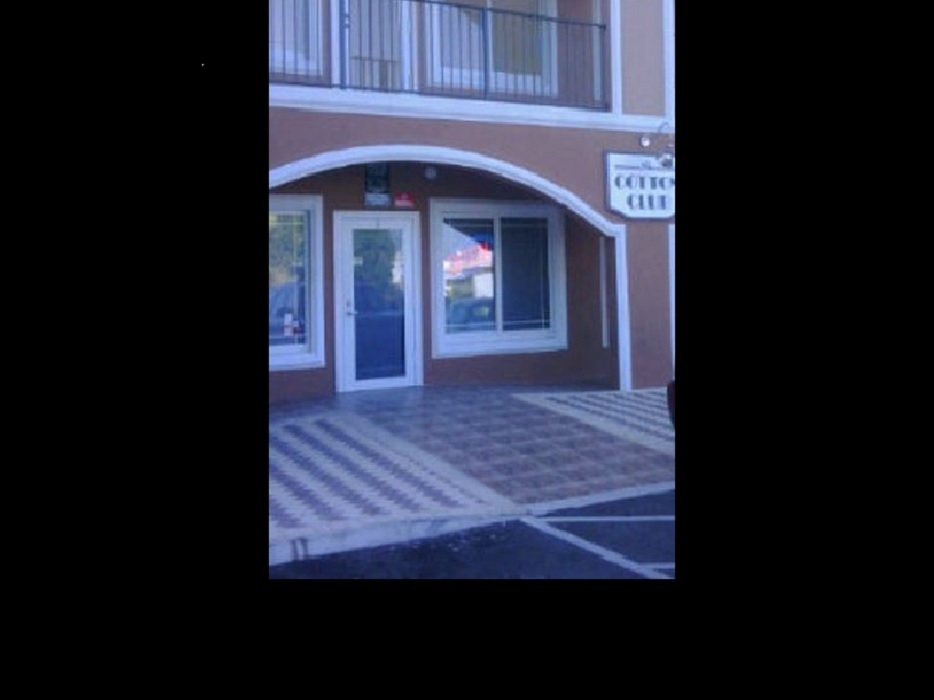 A  West Bay woman was taken into custody for assaulting a police officer who attended the scene of a fight on Sunday morning.

Reports are that at around  2:30 am,officers responded to a report of an altercation in the parking lot of Cotton Club on Shedden Road.

Upon arrival, officers observed a male who was bleeding from a wound to his side.

Emergency services who arrived on scene and attended to the man.

As officers attempted to clear the area around the man, a woman at the scene began behaving in an aggressive manner and eventually struck one of the officers.

A 30-year-old woman, of a West Bay address, was arrested for assaulting police, and remains in custody as investigations continue.

The man was transported to the Cayman Islands Hospital for treatment. He remains in stable condition.

Jamaican policewoman chopped to death at home in St Andrew