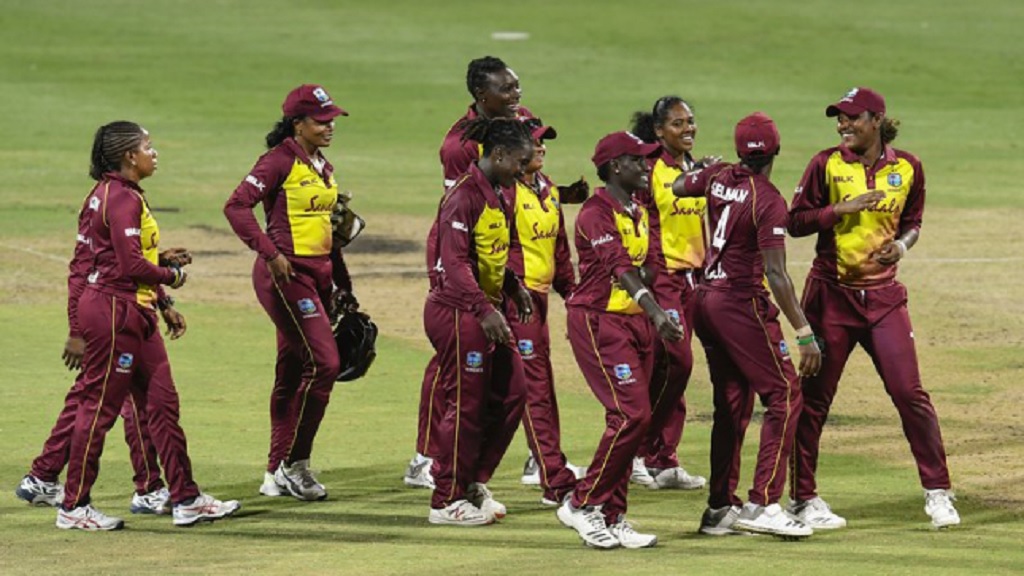 West Indies have put in detailed preparations and now it is that time – the hour has come for action!

Captain Stafanie Taylor says her team is set and ready for its opening match of the 2020  ICC Women's T20 World Cup against newcomers Thailand as they begin the bid for a second global title on Saturday.

Taylor said she has been studying footage of the hitherto “unknown” opponents to prepare for the match at the WACA Ground in Perth, Western Australia. It will be the first time in history West Indies will face Thailand in a T20 International and Taylor doesn’t want an upset.

“We’ll be looking at it exactly like playing Australia or India. We’re taking it very seriously, for sure. We can’t think in the back of our minds that they know nothing about cricket because we haven’t played or seen much of them,” Taylor said.

“We can’t assume we’re just going to hit them all around the park. If we adopted that plan, it would definitely backfire. The ball is round and anything could happen. We just need to keep a positive mindset and make sure we do everything right. It’s going to be a very special moment for Thailand. They’ll be wanting to showcase what women’s cricket is all about to their country.”

Taylor was at the helm when the West Indies won their first global title back in 2016 when they beat Australia in Kolkata to capture the ICC World T20 trophy. Now, four years on she wants to experience that taste of victory again.

West Indies will welcome back allrounder and world record holder Deandre Dottin to the team, as she has recovered from a career-threatening injury, which required surgery and kept her out for a year. Fast bowler Shakera Selman should be fit to play after an injury scare while taking a catch in the warm-up match against India in Brisbane.

The match will have special significance for Shemaine Campbell, who will mark her 100th appearance for the West Indies in this format.

The 27-year-old utility players has performed many significant roles in her 99 matches – with bat, with ball, with gloves and in the outfield. On Saturday she will be behind the stumps with a chance to add to her 19 catches and 11 stumpings.