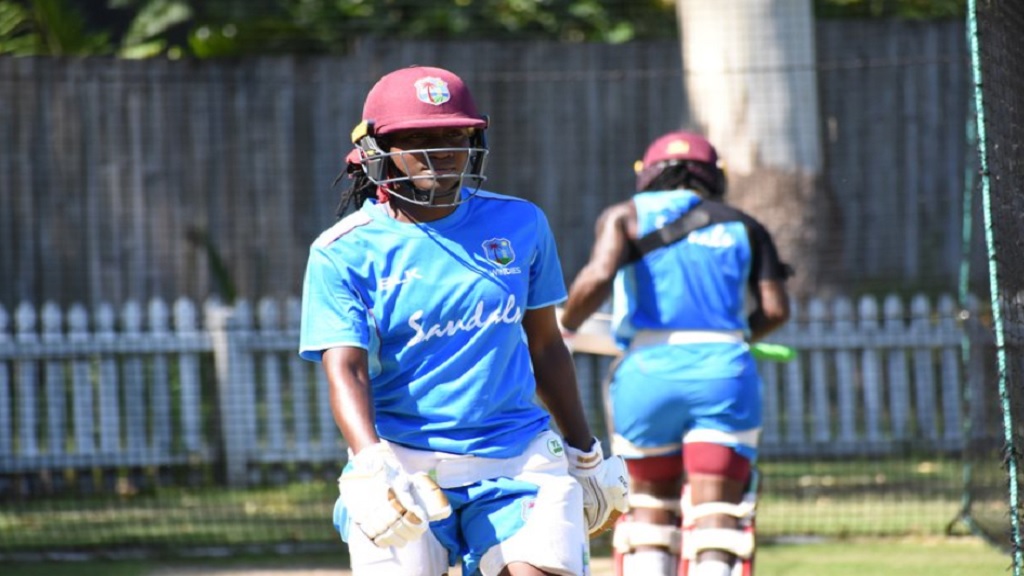 The Caribbean team will be chasing its second title. They will open against Thailand at the famous Western Australia Cricket Association (WACA) in Perth on Sunday, February 22.

The team was greeted with stifling humidity at the Tewantin Sports Ground, which is the training base for the West Indies Women.  A full training session in the nets and fielding drills was conducted and at the end of it, they were all past the fatigue of the jet lag from the long journey from the West Indies to the east coast of Australia.

Three members of the team with the knowledge and experience of the Aussie pitches, Stafanie Taylor, Deandra Dottin and Hayley Matthews, who all play or played in the Women’s Big Bash League for several seasons, were quick to advise their teammates of the conditions.

Head Coach, Gus Logie praised these players for sharing their knowledge and walkthrough of the conditions to the team. He said, “it helps the players to adjust faster and know sooner what to expect and how to adapt their techniques”.

The team, as indicated by the head selector for Women’s and Girls cricket, Ann Browne-John, is an almost perfect balance of experience and youth.

Bowling allrounders Aaliyah Alleyne, and uncapped Cherry-Ann Fraser along with Lee-Ann Kirby who is back in the squad after a 12-year absence from the top flight will be making their T20 World Cup debuts.