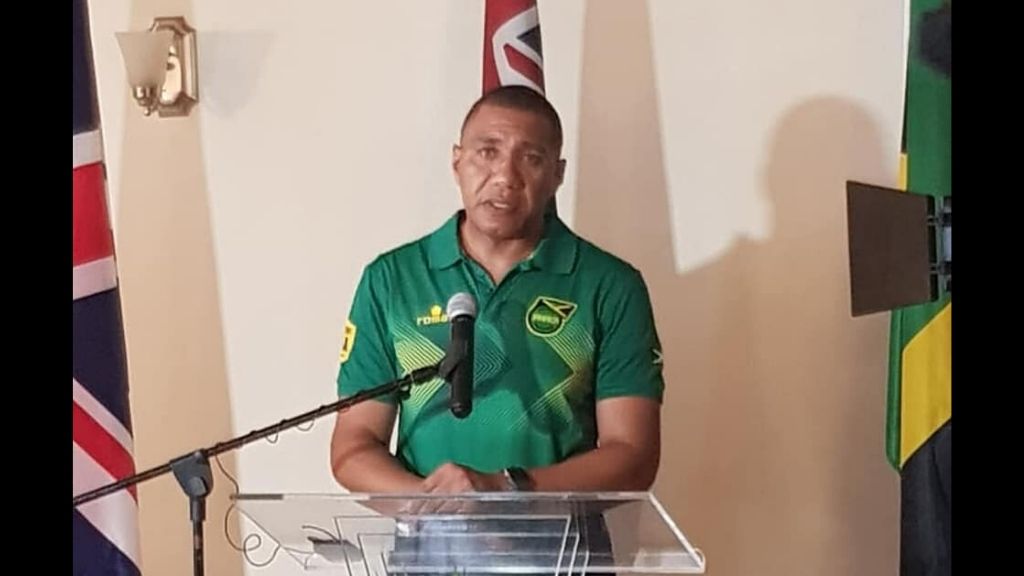 Jamaica’s Prime Minister the Honourable Andrew Holness visited our shores this past July and we have sent our own delegations for various activities.

It is near impossible to go through a day in Cayman and not hear the friendly sing-song of Jamaican patois.

According to recent reports, around 43% of all work permit holders in Grand Cayman are from Jamaica, making them the largest expat group. And given the number of Caymanians with Jamaican roots (estimated to be around 40% of the island’s local population) or locally residing Jamaicans who are legally residing here without a work permit, this country is very much influenced by Jamaica and its Jamaican population.

Politically, our two islands have a very strong connection. Behind the turtle on Cayman’s coat of arms is a pineapple, which is indicative of the countries’ more than 300-year-old historical ties and Cayman’s historical status as a dependency of Jamaica.

But what does it mean to be Jamaican in Cayman? Loop Cayman took to the streets and asked around.

The Jamaica Diaspora Association describes Cayman’s Jamaican population as “A vibrant Jamaican Diaspora that is actively engaged in the community and celebrates its unique heritage and culture within the Cayman Islands.”

“There are so many different nationalities here and we are all just trying to adapt!” said a young Jamaican.

Some Jamaicans who we spoke to indicated that there are no substantial differences from being a regular Caymanian. “I have friends from all nationalities and don’t just hang out with other Jamaicans,” said a young mother, who has been living in the Cayman Islands for a decade.

Donna, a grandmother who raised two children in the Cayman Islands, says that what sets Jamaicans apart in Cayman is their food culture.

“Fish fries are what I see Jamaicans doing on this island, more so than anyone else. We do it mostly on weekends,” she explained.

“For example, there is a lady who has cancer and her friends and family did a fish fry to raise funds to help. We also do it when there is a death. They usually do it at home, print tickets and sell them.”

Food is indeed a defining factor of Jamaican culture and there is no lack of representation of Jamaican food on island. From Rankin’s Jerk Center in Bodden Town to Welly’s Cool Spot on North Sound Road, Jamaican food is only a short car ride away.

“Only Cayman Jamaicans cook rice and peas on Sunday! It’s a tradition,” echoed another Jamaican we spoke to. “If we don’t eat that on Sundays then we haven’t had dinner!”

From food to music, culture and activities, and given the historical ties, geographic proximity and ease of travel between the two countries, it is easy to see why Jamaica and Cayman share such a strong bond.