Where in the Caribbean can you smoke weed? 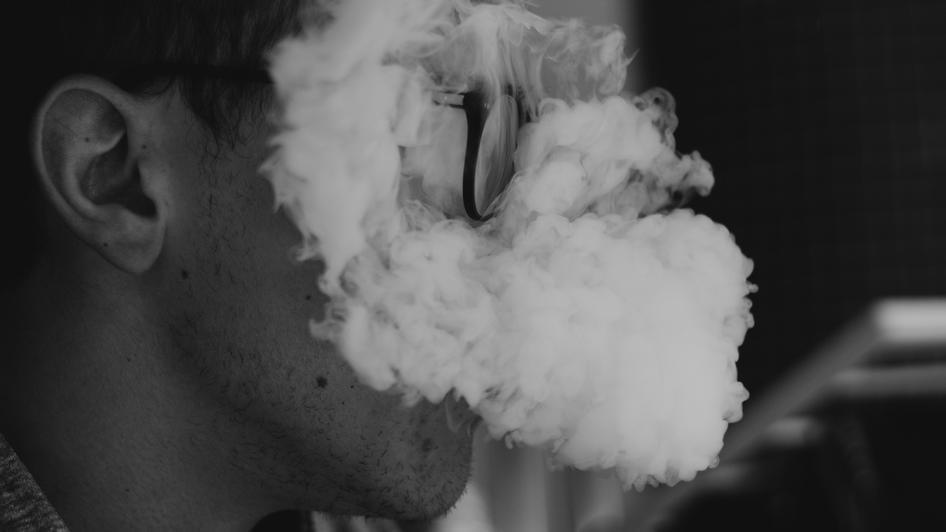 Photo by Itay Kabalo on Unsplash

It's 420, the day that marijuana smokers consider Cannabis Christmas.

As the world focuses on marijuana, not just the consumption but the repeal of laws that make possession and consumption illegal, we take a look at what Caribbean islands are doing in that regard. Is it safe to smoke in the Caribbean? Which islands have made marijuana legal and can you smoke just for medicinal use or recreation? In this list, we look at the islands taking a progressive stance on marijuana.

In February, the Antigua and Barbuda lower house of parliament passed the Misuse of Drugs (Amendment) Bill that decriminalises the possession of up to 10 grams of cannabis.

Jamaica has legalised medical marijuana and created a new licensing system governed by the Cannabis Licensing Authority to allow farmers to legally grow cannabis for medical, scientific or therapeutic purposes.

In 2016, Cayman Island Governor Helen Kilpatrick approved a bill that amends the Misuse of Drugs Bill 2016 allowing cannabis oil to be imported and sold for medicinal purposes. This step by the government legalised the medical use of ganja in the form of an oil or tinctures to treat cancer, epilepsy, or as a pain reliever for osteoarthritis and rheumatoid arthritis, among a list of other conditions.

The amended Misuse of Drugs Act passed in 2016 decriminalises possession and use of small amounts of marijuana. Adults can have up to 10 grams of marijuana in their possession and smoke it on their own premises or somebody else’s private premises, once the owner gives permission.

Prime Minister Timothy Harris of St. Kitts and Nevis established a National Marijuana Commission in 2016 to research the various implications involved in decriminalising the plant.