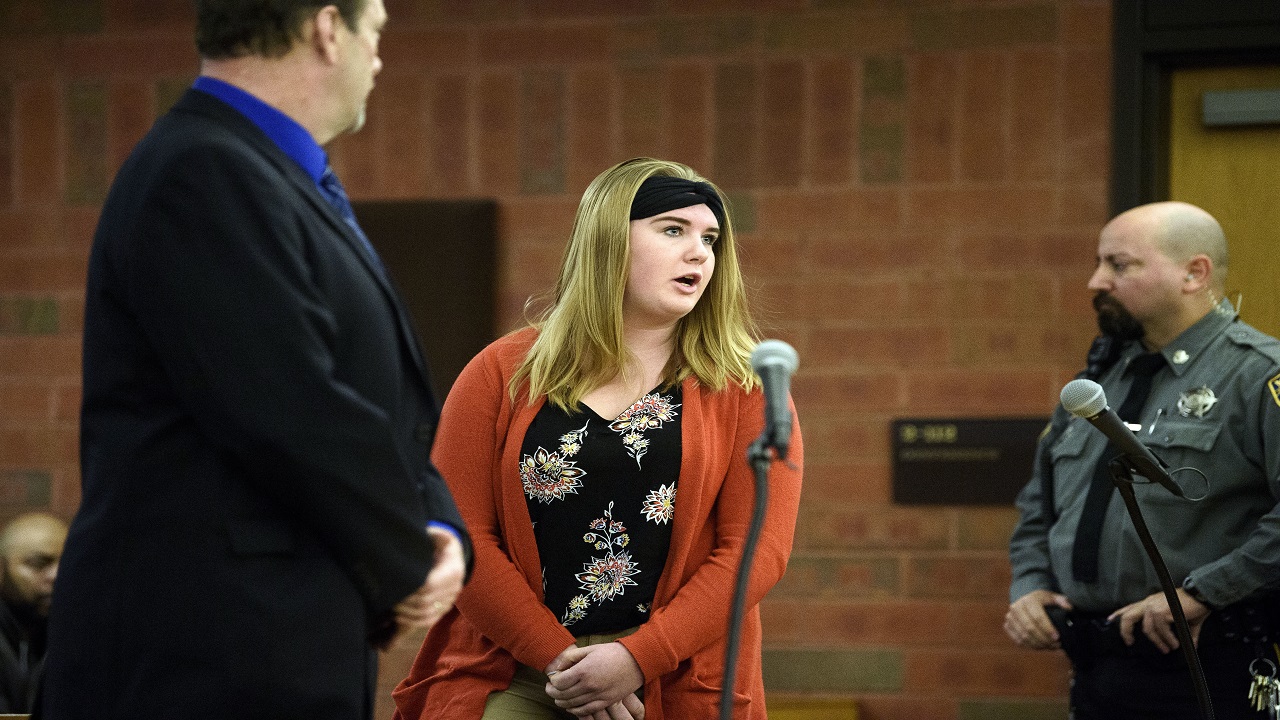 Brianna Brochu, accused of contaminating her black roommate's belongings at the University of Hartford, addresses the court during a hearing, Tuesday. (PHOTO: AP)

The lawyer for the accused former University of Hartford student, Brianna Brochu, said Tuesday that he doesn't expect authorities to file hate crime charges. Attorney Tom Stevens' comments came after Brochu appeared before a state judge in Hartford. The 18-year-old Harwinton resident is charged with misdemeanor criminal mischief and breach of peace.

Brochu, who is white, wrote on Instagram about rubbing used tampons on her black roommate's backpack and putting her roommate's toothbrush "where the sun doesn't shine," according to West Hartford police. She also called her roommate "Jamaican Barbie," and wrote that she put moldy clam dip in her roommate's lotions and spit in her coconut oil. 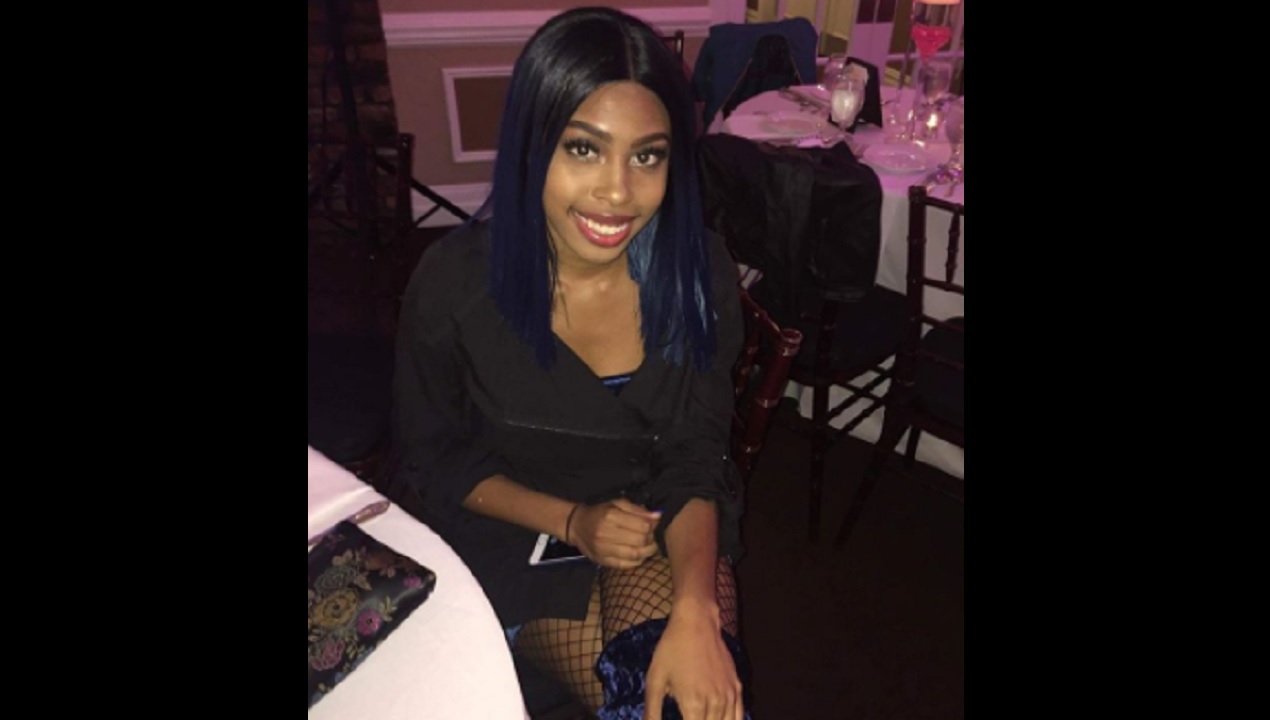 Hartford State's Attorney Gail Hardy said Tuesday that investigators are reviewing additional information at the request of Rowe's lawyer. She would not elaborate. She said any decision on adding charges will be based on evidence and the law.

Brochu recently told the Republican-American newspaper that she acted foolishly but isn't racist.

"I think that when it's all said and done, what you're going to see is that there was nothing racist that motivated this," he said outside the courthouse. "These were two students who were placed together ... who didn't like each other ... and it escalated."

Brochu told police that she did put tampon blood on Rowe's backpack and licked Rowe's plate, fork and spoon, but denied doing anything else, authorities said. Brochu said she lied in the Instagram post in an attempt to "appear funny," a police report said. She said her actions were in retaliation for Rowe's "rude behavior" and Rowe posting videos of her sleeping and making fun of her snoring.

University of Hartford officials said Brochu is no longer a student at the school, but did not elaborate.

Her court case was continued to December 18.