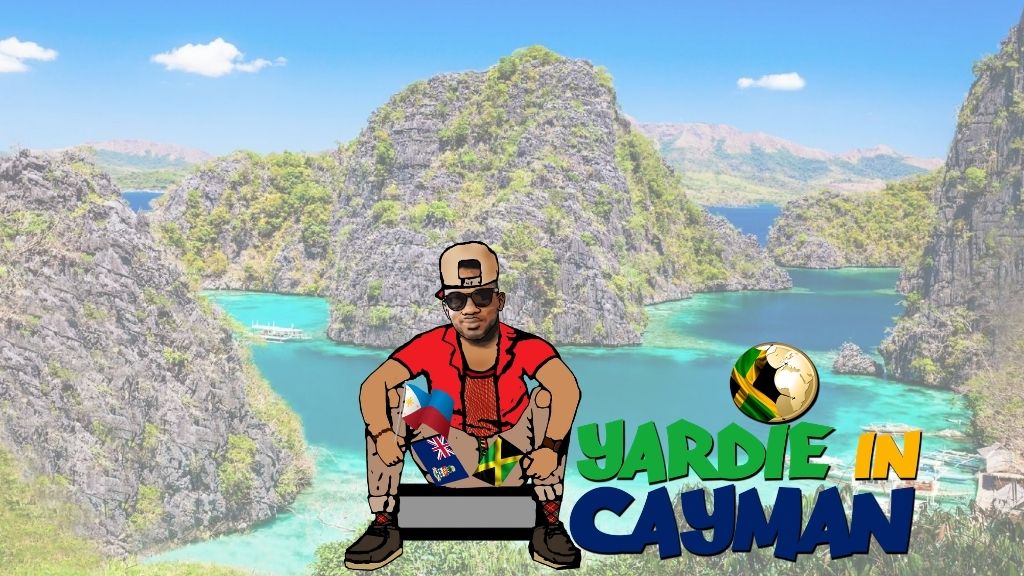 There was that one time I won a culinary competition with a dish called Coconut Curry Pancit Bihon.  Some of you might focus on the word “won” and think that Yardie In Cayman is bragging…and I am…jus’ a likkle bit... Others, like the Filipino population in the Cayman Islands might demand an explanation for why a Jamaican is “messing” with one of their most popular and delicious dishes, Pancit Bihon.

Filipinos have a rich and storied culture and proudly represent it wherever they go. The Cayman Islands are no different. The Filipino population have adapted quite nicely here in The Cayman Islands, bringing their cultural celebrations, natural kindness and wonderful dishes like Pancit Bihon to our shores.

Here are 5 reasons Filipinos feel at home in the Cayman Islands.

Many Filipino dishes can be made with a quick trip to any grocery store in the Cayman Islands. Filipino cuisine consists of a wide variety of seafood dishes, rice dishes, curries and fruit-based sauces and dips.  Mangoes are revered in the Philippines and Cayman grows a wide variety, used in an array of interesting ways. This year’s rich mango harvest in Cayman echoes the 2019 mango crisis in the Philippines where the country saw an overwhelming amount of mangoes due to disruption in weather.

Filipinos who live and work in Cayman simply made the switch from one multi-island paradise to another. Although the Philippines boast over 7,600 islands to Cayman’s 3, the world’s 5th largest island nation knows a thing or two about island living.

Speaking of island living, Filipinos in Cayman love the beach. The Philippines are known for some of the most beautiful beaches in the world, with extensive shorelines and picturesque rock formations close to their shores.  Cayman is not too shabby on the beachfront either, with Seven Mile beach consistently ranked among the world’s best beaches.

The character of a country’s people might be forged in how they recover from disasters, both natural and man-made. Filipinos who prepare for Cayman's hurricane season each year are no strangers to natural disasters. This country has experienced typhoons, wars, and political and economical upheaval throughout the years. Filipinos add to the strong fabric of Caymanian resilience during times of crisis.

What happens when the legendary kindness of Filipinos descends onto Cayman? What you get is another ingredient to add to Cayman's legendary CaymanKind.  Filipinos love to laugh, eat and sing and they do it wherever they go! Visitors to Cayman can hop into one of the Filipino restaurants and be treated to smiling faces, delicious cuisine and service consistent with CaymanKind.

My best friend in culinary school was Edgar, a Filipino. Edgar liked my Coconut Curry chicken and I liked his Pancit Bihon. We were the perfect team; he could slice veggies like a samurai and I was creative. When we were placed in teams of two for a cooking competition, we did not hesitate to create some kitchen magic.

Edgar and I blended and complimented each other’s style perfectly and created the winning coconut curry Pancit Bihon.  Filipinos have done a similar thing in the Cayman Islands with the same result-- a winning formula.

Remaining Filipinos in Cayman have the opportunity to return home