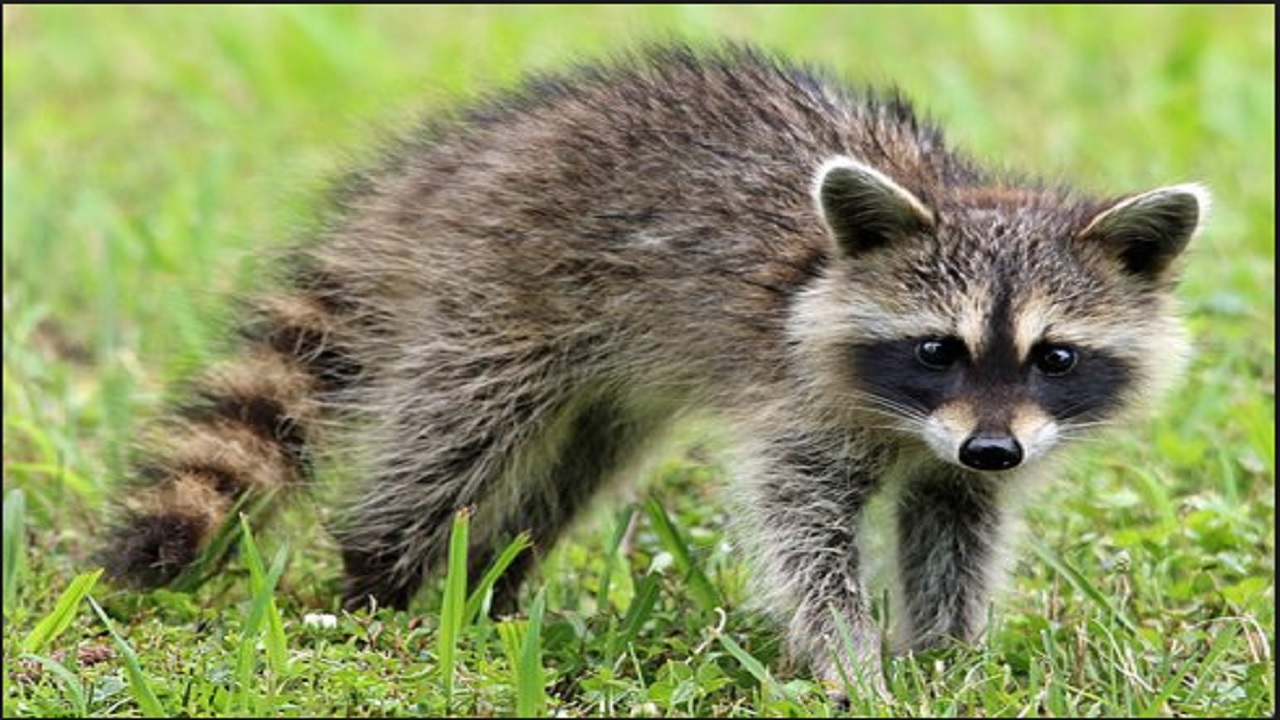 An elderly Jamaican man living in Florida has found himself in trouble with the law in the US for setting a racoon, an animal looking like a large rat, on fire after he caught it eating mangoes on his property.

According to media reports, Ezra James, 88, who has lived on the property for over 20 years, was summarily jail after having caught the animal and used gasoline as fuel to set it ablaze.

His actions triggered widespread anger among his neighbours, who saw what he had done and called the police.

James said the cops found the burnt raccoon still alive and took a decision to put it down and take it out of its misery.

“Two shots and (they) killed the raccoon,” he was of the cops’ own action.

James has been slapped with animal cruelty charges, but is out on a US$2,000 bond.

He has since come out to criticise the neighbours for their action, describing one of them as being ‘a wicked woman’ to call the cops on him.

He has also sought to defend his actions, saying he killed the animal because he was afraid it would spread rabies.

James said it was his first time being arrested, and vowed that there will never be a repeat of his actions.

In response, one of his neighbour’s commented that “God does not want us to do stuff like this,” and suggested that “what you need to do is call someone to come and get him (the raccoon), not do what he did.”

All CARICOM States to have refusal procedures in place By August