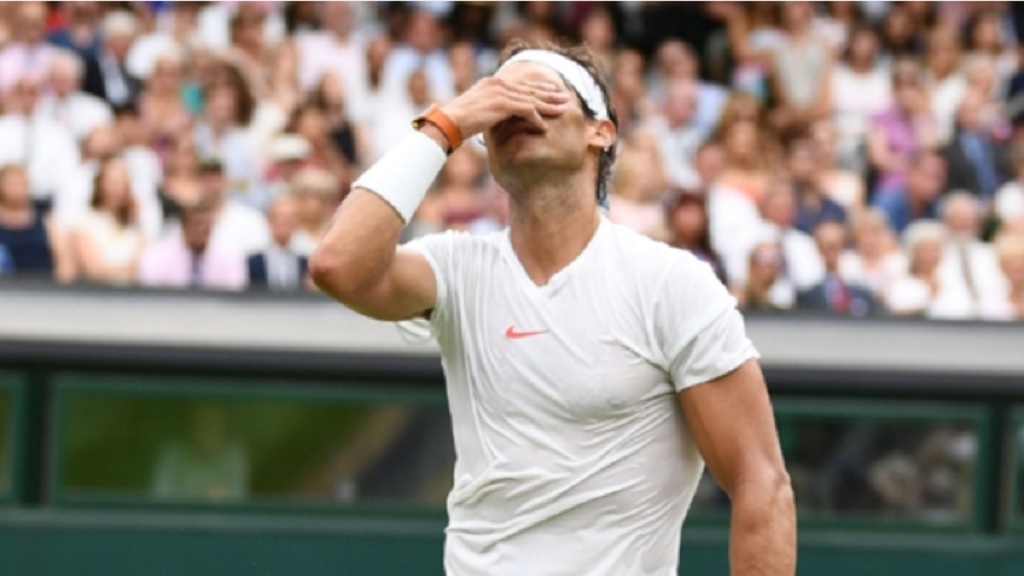 Rafael Nadal has criticised Wimbledon's seeding process, believing the tournament would be disrespecting his performances by having him listed below Roger Federer.

Two-time All England Club champion Nadal is the world number two after winning the French Open, yet it has been reported that he will be seeded number three at the third major of the year.

Federer has eight Wimbledon titles - more than any other men's singles player - and could capitalise on Nadal's drop with a potentially easier semi-final draw.

The Spaniard believes Wimbledon should fall in line with the rest of the tournaments on the ATP Tour and following the rankings.

"I think it's the usual thing," he told Movistar Plus. "Wimbledon is the only tournament of the year that they do what they want in that sense, with their own criteria.

"Whether I'm two or three, I'll have to play at my best. I will accept being three if they see it that way and I will fight to try to win my matches.

"The only thing that does not seem right to me about this story is that it is only Wimbledon that does it, only one tournament.

"It has not only happened to me, it has happened to other players. They do not respect the status that some players have earned throughout the season."

Nadal reached the semi-finals at Wimbledon last year, losing a five-set epic to Novak Djokovic, his best performance since losing in the 2011 final.

Djokovic is the defending champion and world number one and is set to remain the top seed in the draw.