Woman in court for throwing boiling water on husband's 'mistress' 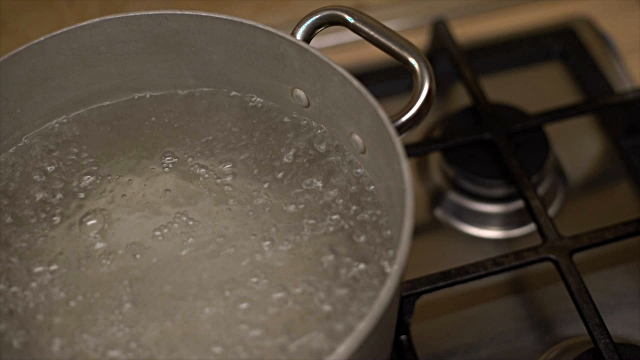 A 38-year-old woman, who is employed with the Port Authority of TT, is expected to appear before a Port of Spain Magistrate on Friday on allegations of assault after she reportedly threw boiling water on another woman.

The accused surrendered herself to officers of the Criminal Investigations Department at the Chaguanas Police Station on Thursday.

The 38-year-old woman is the wife of a Coast Guard Serviceman, while the victim is reported to be his mistress.

The assault, police were told, was the result of a love triangle between them.

The incident took place on May 12, in Edinburgh 500, Chaguanas.

Police were told that the 38-year-old woman was at home when the victim came to her home.

According to police reports, the two began arguing over the suspect’s husband and the couple's marital situation, and the 38-year-old asked the other woman to leave.

She refused and the confrontation soon became physical, which reportedly culminated in the suspect throwing hot water on the victim

The second woman sought medical treatment for burns suffered to her upper torso in the attack.

However, she is also being investigated in relation to threatening calls and messages she made to the 38-year-old woman prior to this incident.

Four in court for teen's kidnapping