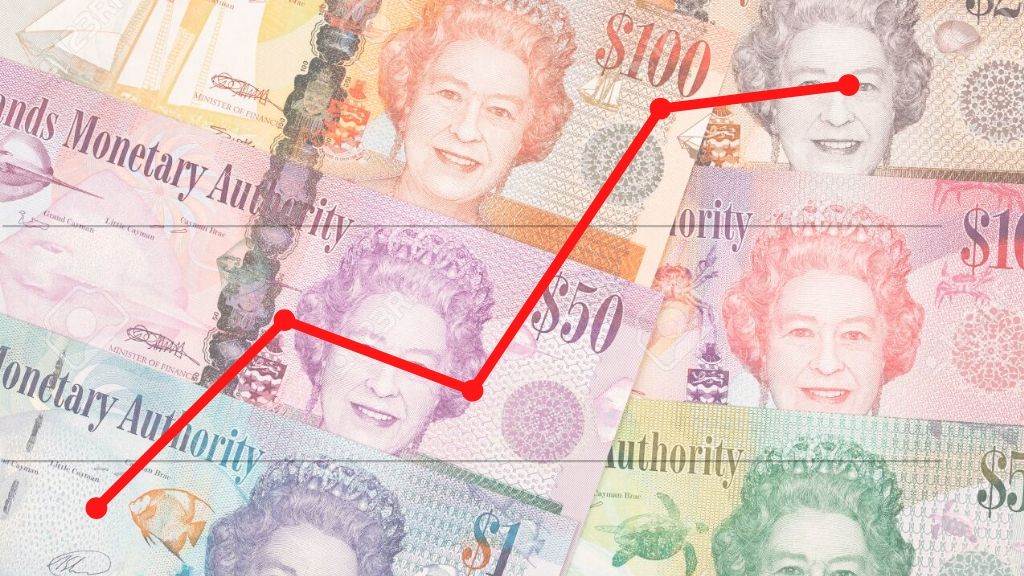 The World Bank publication, 'Purchasing Power Parities and the Size of World Economies', has just been released. This data, which is collected in order to compare the levels of poverty and well-being of people across the world, has revealed that the Cayman Islands is the fifth most expensive country globally, with prices 75 per cent higher than the global average.

Not surprisingly, the most expensive country in the world according to the report was Bermuda, with prices about 105% above the global average. Iceland, Norway and Switzerland assumed the second thru fourth positions.

Seven of the top twenty most expensive countries were from the Caribbean. These were as follows, according to rank: Bermuda, Cayman Islands, Barbados, Virgin Islands, Turks & Caicos, Puerto Rico and the Bahamas. According to the report, prices in the Bahamas are 35 per cent higher than the global average.

To collect this data, the World Bank worked with the statistical agencies of each country to gather prices on a set of commonly purchased goods. In the case of Cayman, researchers also looked at prices across 210 shops.

Cayman found to be most expensive holiday destination in the world

Cayman has the 13th most expensive broadband in the world