Worst-case scenario: 52,000 of Cayman's residents would get COVID-19 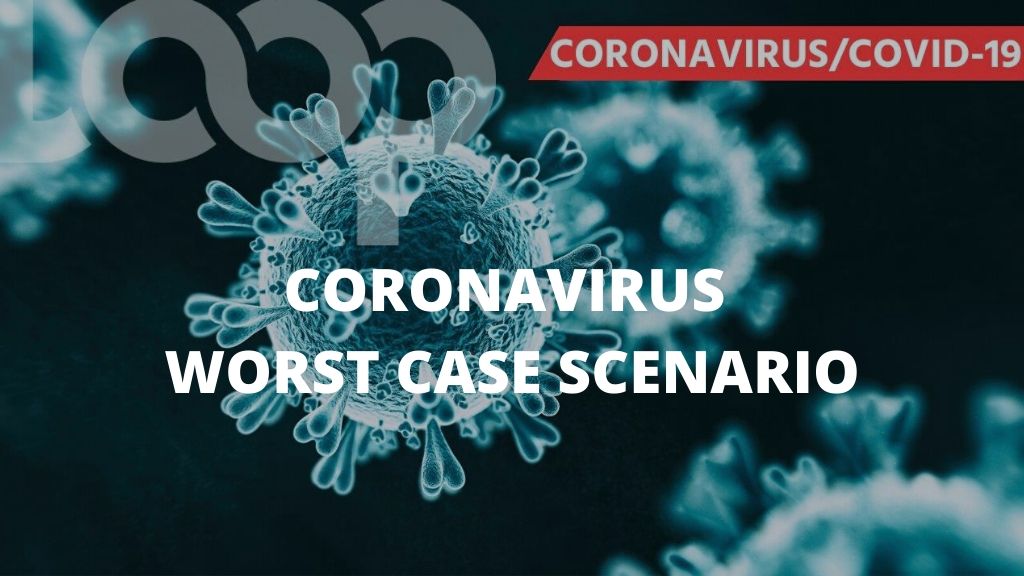 Cayman's COVID-19 worst-case scenario would result in 52,000 Cayman residents getting the virus, with 41,600 Caymanians being mildly affected, 4,160 hospitalized and 910 deaths.

This is according to Chief Medical Officer, Dr John Lee. Dr Lee has explained that without suppression, international models predict that 80 per cent of the population would be affected.

Further, if suppression tactics were initially successful and if Cayman then stopped trying to suppress COVID-19, the country would experience a resurgence in the virus in October and November.

One of the methods of avoiding the worst-case scenario is via widespread testing. There is a desire to begin widespread testing as soon as possible. This will be likely to occur via a drive-thru system but these plans have not been put in place as yet.

Mass testing, once put in place, will become like a conveyor belt or assembly-line process. The next step to achieve this is to acquire extraction kits for the hospital.

A senior scientist from the Pan American Health Organization has reviewed Doctor’s hospital testing procedures and is pleased with the procedures being followed. This means that testing support will soon be provided to the HSA.

Once the virus is contained in the community, testing and opening up the economy in phases will be the next steps.