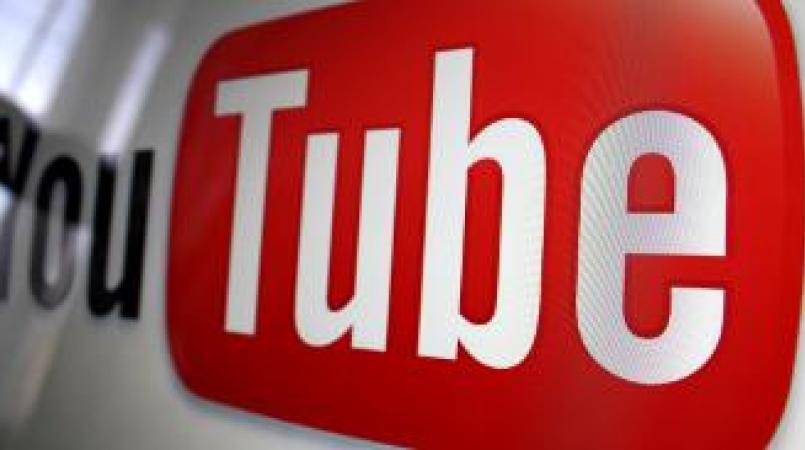 YouTube's inability to keep big-brand ads off unsavory videos is threatening to transform a rising star in Google's digital family into a problem child.

It's not yet clear whether a recent ad boycott of YouTube will be short-lived or the start of a long-term shift away from the video service — one that could undercut Google's growth and that of its corporate parent, Alphabet Inc.

But the fallout from the YouTube boycott is likely to be felt through the rest of this year. Skittish advertisers have curtailed their spending until they are convinced Google can prevent their brands from appearing next to extremist clips promoting hate and violence.

"There is no entity in the world that is more risk averse than a senior marketing person," says Larry Chiagouris, a marketing professor at Pace University in New York. "They don't want to go with a media choice that presents problems for a brand, and they don't have to because they have many other choices."

Even if YouTube continues to lose advertising, it won't leave a huge dent in Alphabet's earnings. That's because marketers are expected to keep feeding the company's golden goose — Google's dominant search engine. Ads appearing alongside the billions of search results Google churns out each day still generate most of Alphabet's revenue even as it expands into other fields.

But ad spending has been accelerating at a rapid pace on YouTube over the past two years as brands sought to connect with its audience of more than 1 billion people. Now it looks like things might taper off.

TAKING THE GLOSS OFF

Before the boycott began, YouTube's ad revenue after subtracting commissions was expected to rise 26 percent this year to $7 billion, based on estimates from the research firm eMarketer. Alphabet doesn't disclose YouTube's finances.

Advertisers began to flee YouTube last month, after The Times in London and other media outlets turned up evidence that their brands were appearing alongside clips promoting terrorism and racism.

The findings alerted advertisers that YouTube didn't have adequate technology or staffing to shield brands from some of the appalling material that gets posted on a site that receives 400 hours of video per minute.

"This is an ostrich situation where the ostrich just pulled its head out of the sand," says Harry Kargman, CEO of Kargo, which helps manage ad campaigns on mobile devices.

FLIGHT OF THE BRANDS

At one point, about 250 advertisers were boycotting YouTube. (Some also stepped back from a related system that Google operates to place commercials next to videos on outside websites.) The list included big-spending marketers such as PepsiCo, Wal-Mart Stores, Starbucks, AT&T, Verizon, Johnson & Johnson, and Volkswagen.

It's unclear how many, if any, of those have returned to YouTube since Google promised to hire more human reviewers and upgrade its technology to keep ads away from repugnant videos.

Both Verizon and AT&T, two companies that are trying to expand their own digital ad networks to compete with Google, told The Associated Press that they are still boycotting YouTube. FX Networks confirmed that it isn't advertising on YouTube either. Several other boycotting marketers contacted by AP didn't respond.

Even if advertisers return, Kargman predicted they are unlikely to spend as much as they once did. "It's going to be a slow burn as brands quietly shift their spending away," he said. "There are now questions about the quality of video on YouTube in the long term."

Investors, however, apparently aren't too worried so far. YouTube's financial contributions remain a fairly small part of a company expected to generate $87 billion in revenue this year, after subtracting ad commissions.

Some of that spending could shift to Facebook, Mahaney said, although the social network is facing its own challenges trying to block live videos of violence that appall viewers and