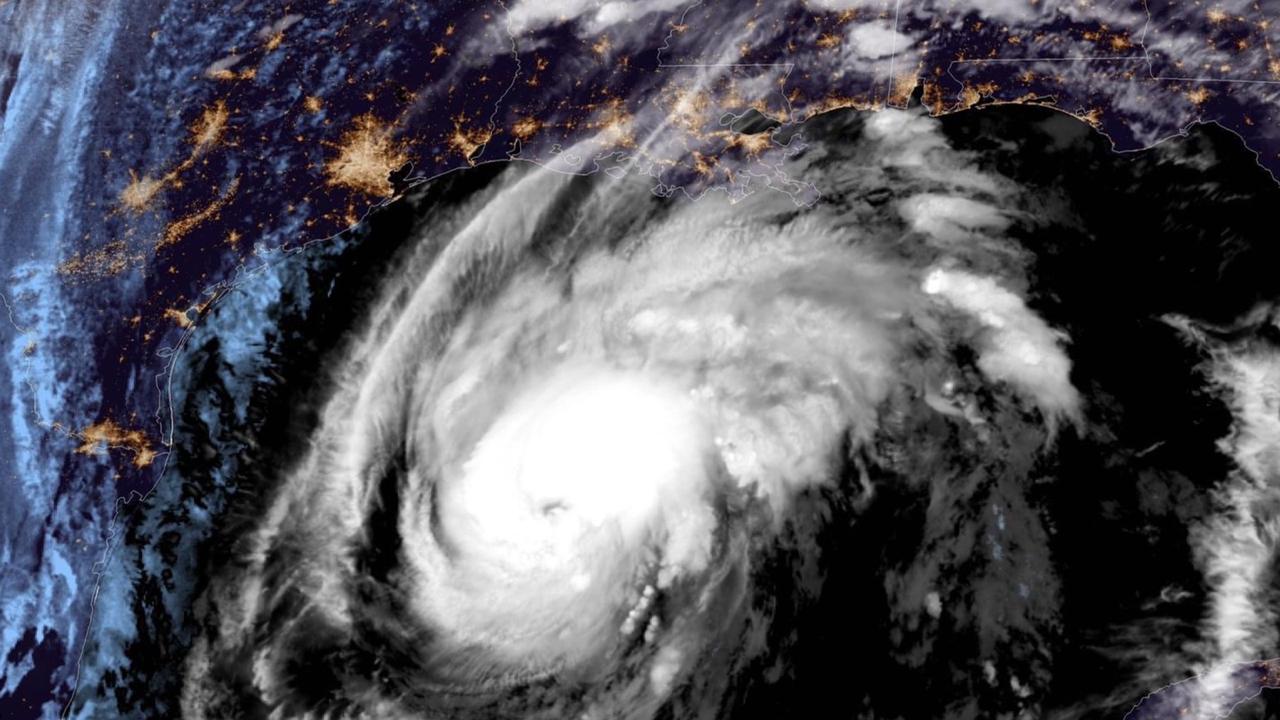 Hurricane Zeta continues to gain strength and is expected to cause life-threatening storm surge along portions of the northern Gulf Coast from around mid-day today.

A Hurricane Warning is in effect for Morgan City LA to the Ms/AL state line, including Lake Pontchartrain, Lake Maurepas, and Metropolitan New Orleans.

Hurricane conditions are expected there this afternoon, with tropical storm conditions beginning later this morning.

The National Hurricane Centre in its 4am update said preparations to protect life and property should be rushed to completion.

Damaging winds, especially in gusts, will spread well inland across portions of southeast Mississippi and southern Alabama this evening and tonight.

A Storm Surge Warning is in effect from the mouth of the Atchafalaya River to Navarre Florida including Lake Borgne, Lake Pontchartrain, Pensacola Bay and Mobile Bay.

A Tropical Storm Warning is in effect from the MS/AL state line to Walton/Bay County Line Florida. Tropical storm conditions are expected there by late today.

A Tropical Storm Watch is in effect from west of Morgan City to Intracoastal City LA and Tropical storm conditions are possible there this afternoon.

A few tornadoes are expected this afternoon through tonight over southeastern parts of Louisiana and Mississippi, southern Alabama, and the western Panhandle of Florida.

At 4am CDT, the centre of Hurricane Zeta was centred over the Gulf of Mexico about 320 miles (520 km) south-southwest of the mouth of the Mississippi River.

Zeta is moving toward the north-northwest near 17 mph (28 km/h).

On the forecast track, the centre of Zeta will approach the northern Gulf coast this morning and make landfall in southeastern Louisiana this afternoon.

Zeta will move close to the Mississippi coast this evening and move across the southeastern and eastern United States on Thursday.

Data from an Air Force Hurricane Hunter aircraft indicate that the maximum sustained winds have increased to near 85 mph (140 km/h) with higher gusts.

Some additional strengthening is forecast to occur this morning, and Zeta is expected to reach the northern Gulf Coast as a hurricane before weakening over the southeastern United States on Thursday.

Locally heavy rains in advance of Zeta will continue to expand and move north from the central Gulf Coast today, eventually affecting the Ohio Valley to the central Appalachians tonight and Thursday.

Meanwhile, the core of heavy rains near Zeta will track from the central Gulf Coast to the Mid-Atlantic this afternoon through Thursday evening.

Rainfall totals of 2 to 4 inches with isolated amounts of 6 inches are expected across these areas, resulting in flash, urban, small stream, and minor river flooding.

Zeta enters the Gulf of Mexico

Zeta near the northern coast of the Yucatan Peninsula