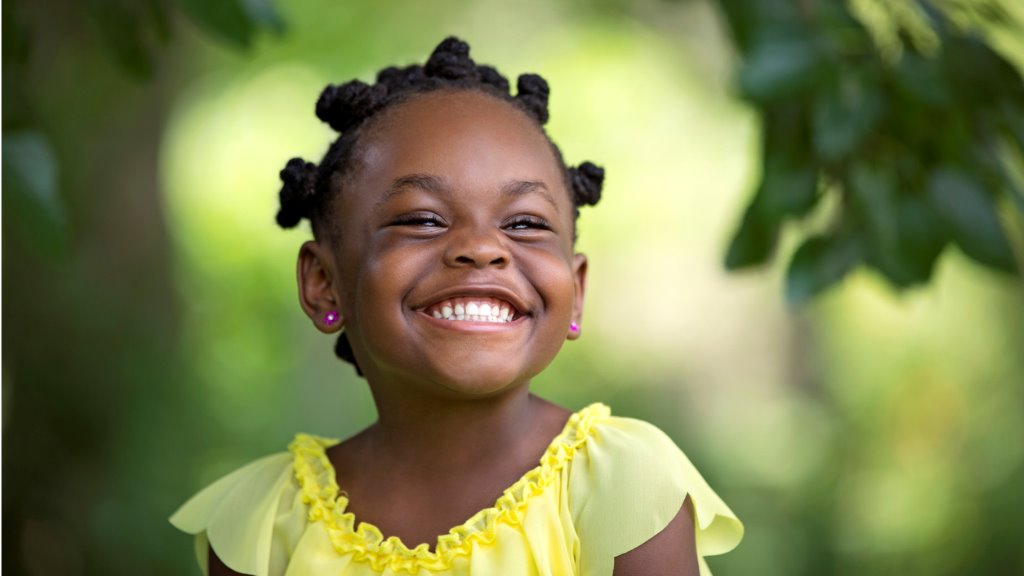 August is known for many things, including the dog days of summer, National Watermelon Day (Aug. 3) and National Smile Week (Aug. 5-11). But there are many other fun facts associated with summer’s last full month.

1. Sextilis was the name of the month before it was renamed in 8 BC.

2. Both Jamaica and Trinidad and Tobago celebrate Independence Day in August.

3. August is named after Augustus Caesar, founder and the first emperor of the Roman Empire, who was posthumously adopted by his maternal great-uncle Gaius Julius Caesar.

4. Peridot, sardonyx, and spinel are the birthstones associated with the month.

5. To date, only one US president has died in the month of August.

7. ‘August’ is a popular baby name in Sweden.

8. Leo and Virgo are the zodiac signs that fall in the month of August.

9. Only one of Shakespeare’s play mentions the month August.