10 fun facts you should know about September 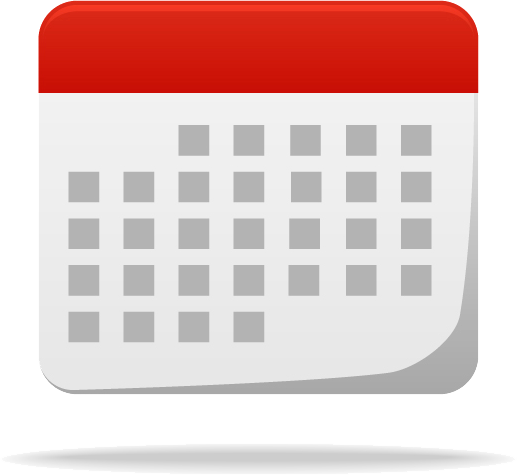 Just for fun and to celebrate its imminent arrival, we thought we'd bring you 10 facts about September

1. In the old Roman calendar it was the seventh month - from which it gets its Latin name ‘Septem’ - meaning seven.

2. According to US stats, more babies on average are born in September than any other month of the year. Interesting to note Labour Day is also celebrated in some countries in September.

3. September was the month in which former President Gerald Ford gave a pardon to former president Richard M. Nixon after Watergate

4. Sapphire is the birthstone for the month.

5. The zodiac signs for the month of September are Virgo and Libra

6. September is the most active month for hurricanes in the Atlantic.

8. The birth flower for September is the morning glory.

10. September was once a month with only 29 days until Julius Caesar’s calendar reform.