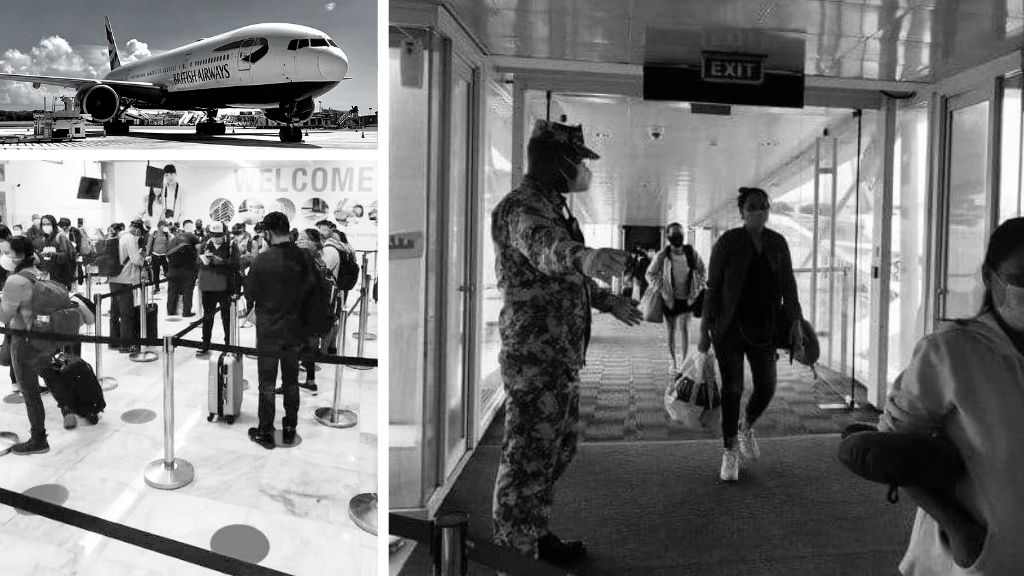 The second airbridge British Airways flight from the Cayman Islands has arrived in Manila, carrying 205 overseas foreign workers and their families.

The flight had left the Cayman Islands on July 28 and arrived in the Philippines yesterday, July 30 at noon.

The group included four infants and 36 overseas foreign workers from The Bahamas and British Virgin Islands who joined the flight in Nassau.

The Philippine Embassy to the United States and the Philippine Overseas Labor Office-Washington DC partnered with the Office of the Governor of the Cayman Islands in organizing the airbridge flight.

A number of the passengers were provided with financial support from the Department of Foreign Affairs ATN Fund, OWWA Repatriation Fund, and private donations from the Cayman Islands Government.

“The Philippine Government will continue to work closely with other governments and organizations to mount similar repatriation flights to bring home Filipinos who are in distress as a result of the COVID 19 pandemic,” the Undersecretary added.

“We wish all of them a safe return to the Philippines and to their families. I have no doubt that all the repatriates will remember their time in the island with fondness and appreciation, as they begin new lives back home or look forward to returning to  Cayman in better times,” said Jose Manuel G. Romualdez, Philippine Ambassador to the United States.

“We have always valued our partnerships with The Bahamas and the Cayman Islands governments. And we are deeply thankful for their assistance,” added the Ambassador, who also expressed his gratitude to the Filipino community leaders and Associations in the Caribbean for their assistance with the repatriation flights.

Upon arrival at NAIA, the repatriates underwent thorough documentation and briefing on current safety protocols prescribed by the IATF-EID as well as RT-PCR COVID-19 testing. They will be temporarily housed at Bureau of Quarantine-approved facilities for their mandatory quarantine while they await the result of their RT-PCR test.

The first airbridge flight from the Cayman Islands repatriated 295 overseas foreign workers and their family members on May 25.

Remaining Filipinos in Cayman have the opportunity to return home