3 years of waiting over: Rihanna on Party Next Door new single 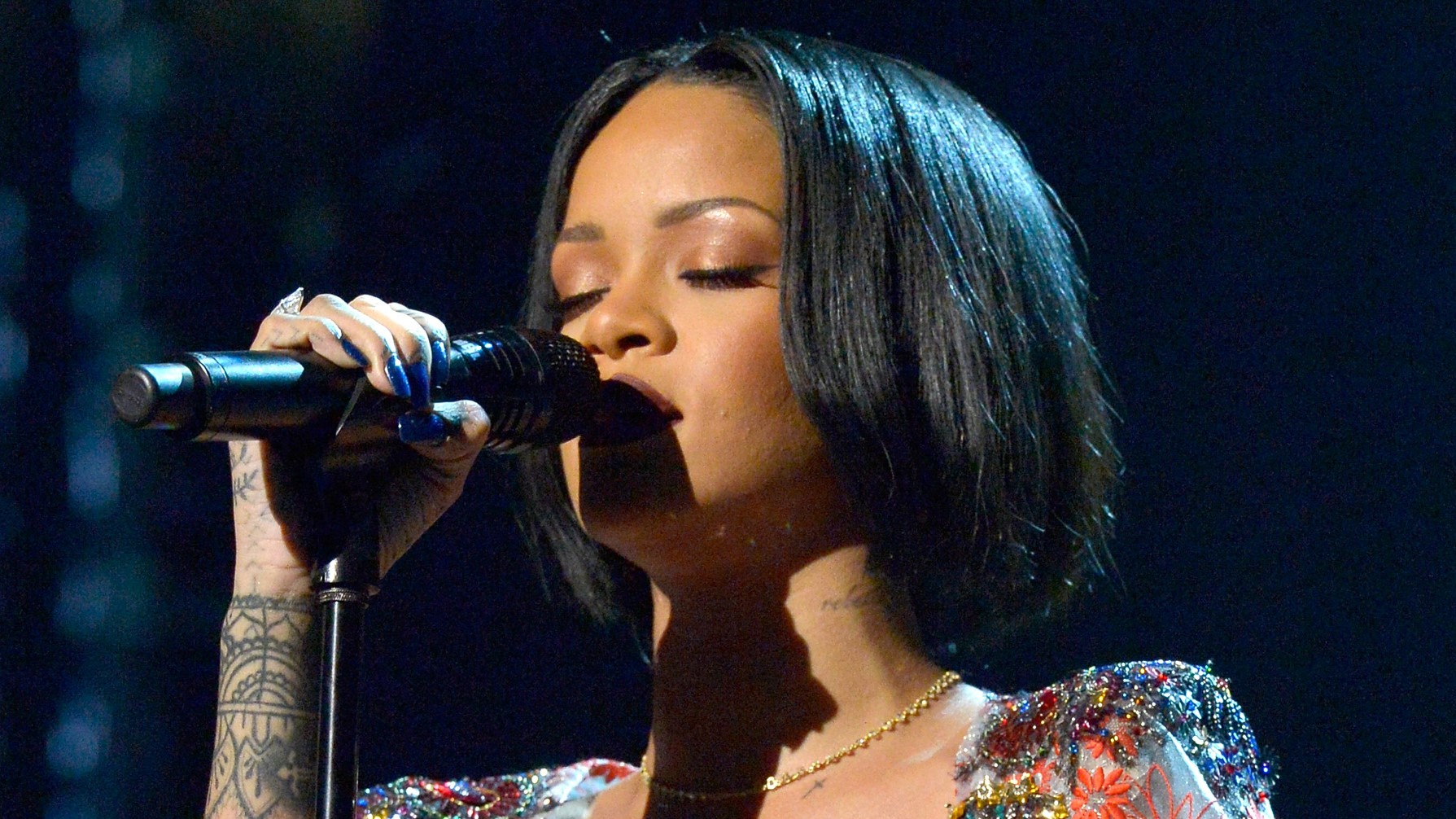 The Grammy award-winning Barbadian songstress is on Believe it with Party Next Door.

This is not a drill.

This is not an early April Fool's joke.

Robyn Rihanna Fenty has put out some new music.

With many reacting like parched desert dwellers who have stumbled upon a stream of cool water, despite all that has happened in 2020 so far, for the Rihanna fans, this is that silver lining and light at the end of the tunnel they have been waiting for, not so patiently.

Rihanna's last album ANTI dropped in January 2016, and since then, in 2017, she was featured as a lead singer on Lemon with N.E.R.D and a featured artiste on Selfish with Future, on Wild Thoughts with DJ Khaled and Bryson Tiller, and on Loyalty with Kendrick Lamar.

It's been three years of fans begging, pleading and even trying to bully the artiste into releasing her next album, which they have named 'R9'.

The Believe It single, released last night (March 26), is on Party Next Door's new album Party Mobile. The album was launched last night as well.

In the chorus, RiRi can be heard singing:

On her Instagram, Rihanna dropped the news close to midnight and in just nine hours it amassed over 3 million views, over 1 million likes and more than 44,000 comments.