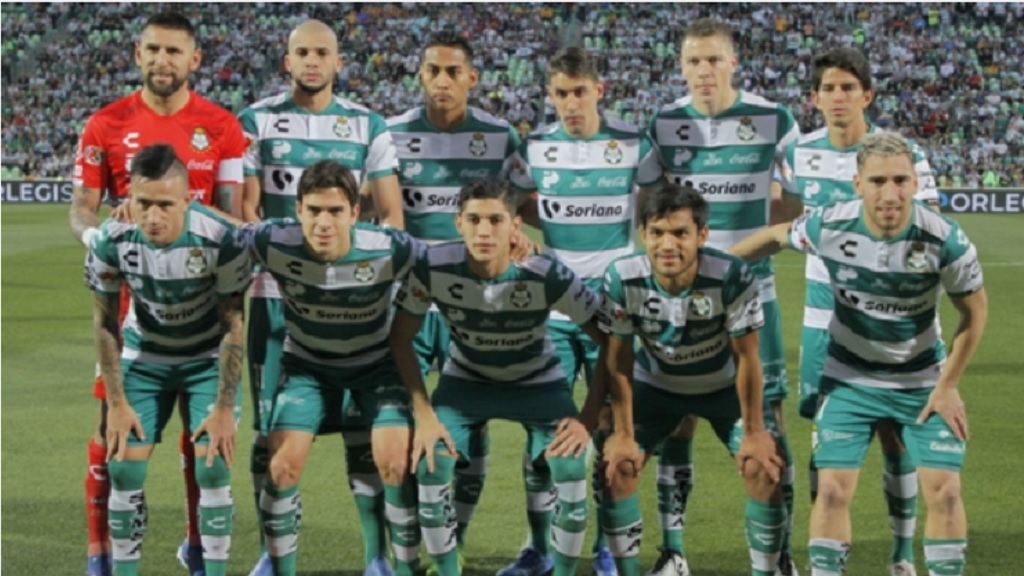 A statement from Liga MX detailed that the unnamed players, who were tested this week, are all asymptomatic.

"These players will be constantly observed while maintaining the protocols established by the Federal Government Health Secretariat," the statement read.

"The Liga MX will constantly monitor the health of the Club Santos players, as well as all the footballers of the Liga MX and the Liga MX Women, always taking into account the recommendations of the health authorities, adopted by the medical areas of each institution."

Liga MX has been suspended since March 15 due to the COVID-19 pandemic, with no plans in place at this stage for how and when the competition will restart.

A report by ESPN this week suggested a growing number of clubs were open to cancelling the Clausura season and resuming with the Apertura in July, although CD Guadalajara have put together a proposal for finishing the campaign – as per El Universal – that features the option of playing regular-season games in a single city if necessary.

"This goes beyond us, the talks we have had with clubs were about how we can return as soon as possible," Santos owner Alejandro Irarragorri told TUDN.

"This situation complicates the return in a big way. It's a bucket of cold water in every way."