Activities of Defence Regiment to proceed amid crisis 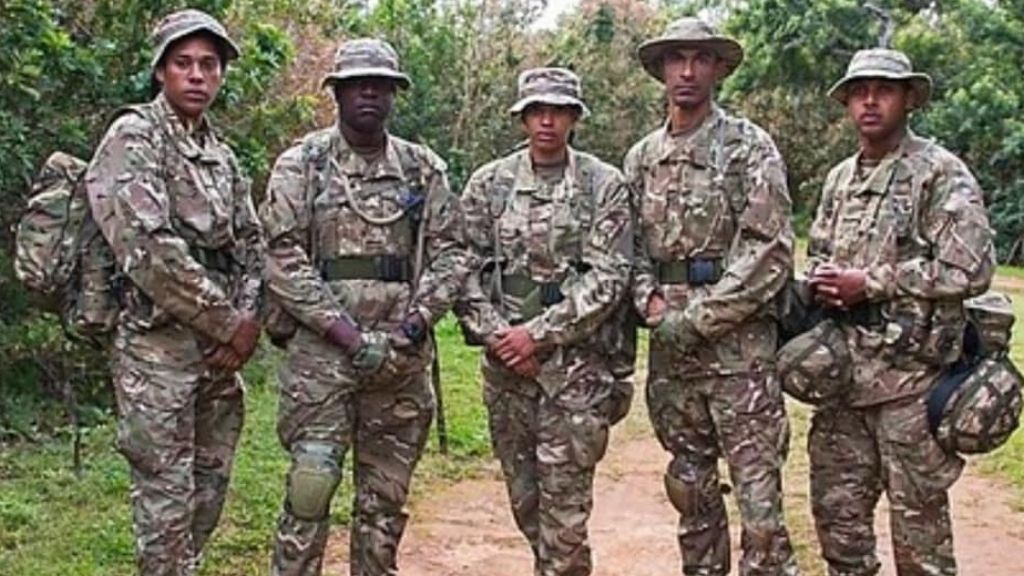 The activities of the Cayman Islands Defense Regiment are set to resume early next month.

The Junior Officers of the Defence Regiment attended training earlier this year with the Royal Bermuda Regiment and were slated to serve as full-time officers for a year before becoming reservists and reverting to their previous careers.

They had also been tasked with assisting senior officers to recruit the first 50 reservists who, according to the pre-crisis plans, would have received basic training in Bermuda in July.

Much of the work with the regiment had been paused by the COVID-19 crisis.

Yesterday, Governor Martyn Roper confirmed that early next month, five junior officers, Theodore Kelly, Halston Farley, Shanice Kelly, Gabe Rabess and Jonassi Swaby, will be going to Sandhurst in the UK for 2-months of military training. All Covid-19 risks will be managed. According to the governor, it is an incredible opportunity and a dream of a lifetime for the officers, who were due to go to Bermuda for their training.

50 part-time reservists will also be recruited with help from the visiting security team in the Cayman Islands. These will help with the management of the current COVID-19 crisis and in the coming hurricane season, for which the Defence Regiment was primarily established.

"It is because we have the Security Assistance Team from the UK with us that we are able to make that progress," said the governor. "It will be a real positive step if we can make progress on its formation in spite of everything else going on."

The Premier, Alden McLaughlin, said in January, "Having a trained and disciplined force which can be mobilised quickly is vital and will enhance the other initiatives which we have recently introduced including the increased resilience of our air operations unit and the excellent work that HMCI does to prepare and coordinate our response to disasters. It is great to see talent from the Cayman Islands Cadet Corp being developed with the excellent training they will receive, including at Sandhurst."