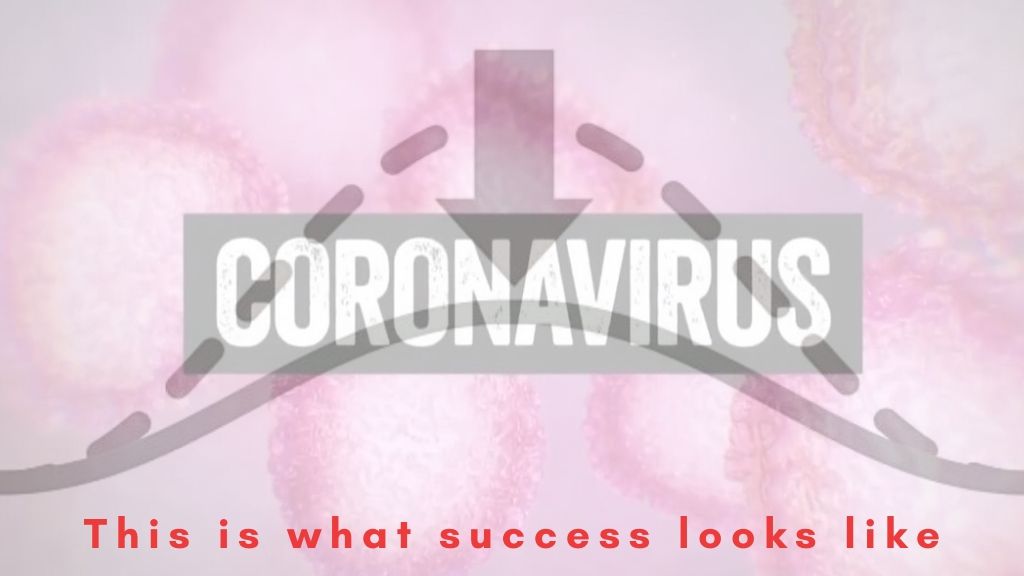 Here is how we rank:

Cayman has now tested 24,321 people. With an estimated population size of 65,722 (according to Worldometer live population statistics) 37 per cent of the population of the Cayman Islands has been tested. Cayman has a higher testing rate than some of the top testing countries in the world and currently ranks in third place for testing in the world and is the top tester in the Americas. The country with the highest testing rate in the world is Monaco, followed by Gibraltar. The countries that are next in the ranking, just after the Cayman Islands are the United Arab Emirates, the Falkland Islands and Bahrain.

Coronavirus response in Cayman by the numbers