Antibody tests reveal 20 who had COVID but never tested positive 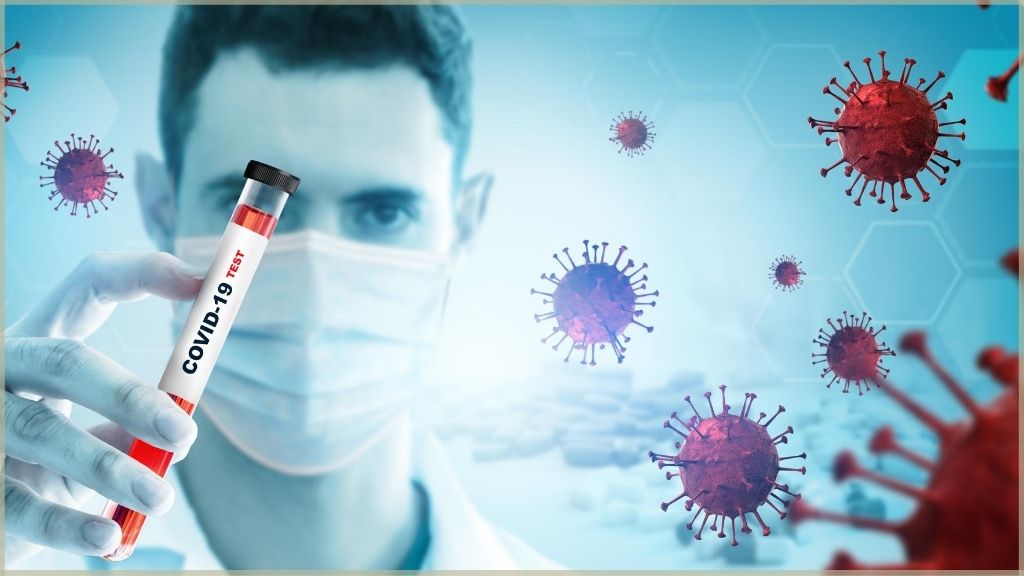 As of yesterday, Health Services Authority and Health City Cayman Islands had conducted 2,316 antibody tests in the Cayman Islands. This means that just under one thousand additional people have been tested for COVID-19 antibodies since the previous report was released in mid-July.

Of these, there have been a total of 57 positives-- a 2.5 per cent positive rate.

The breakdown of the positive tests is as follows:

These results indicate that 20 people were infected with coronavirus but had never tested positive for the virus. 9 of these had no identified contact history, which would indicate that they were cases of community transmission.

Previously conducted tests have revealed that 20 per cent of the COVID19 PCR-positive cases were negative for antibodies even though they were positive on the PCR test.

Cayman's Chief Medical Officer, Dr John Lee has explained that this could have happened for one of three reasons: The individuals had the virus but did not have an antibody response, the test was not sensitive enough to pick up the specific antigen in the blood or there was an antibody response but the IgG is not strongly discernable.

"I don't really feel that the antibody testing is revealing that much information," said Dr Lee.

33,434 PCR tests have been conducted in the Cayman Islands to date, of which 203 have been positive for COVID-19. Yesterday it was reported that there had been an additional 286 COVID-19 tests carried out since August 17. All were negative.