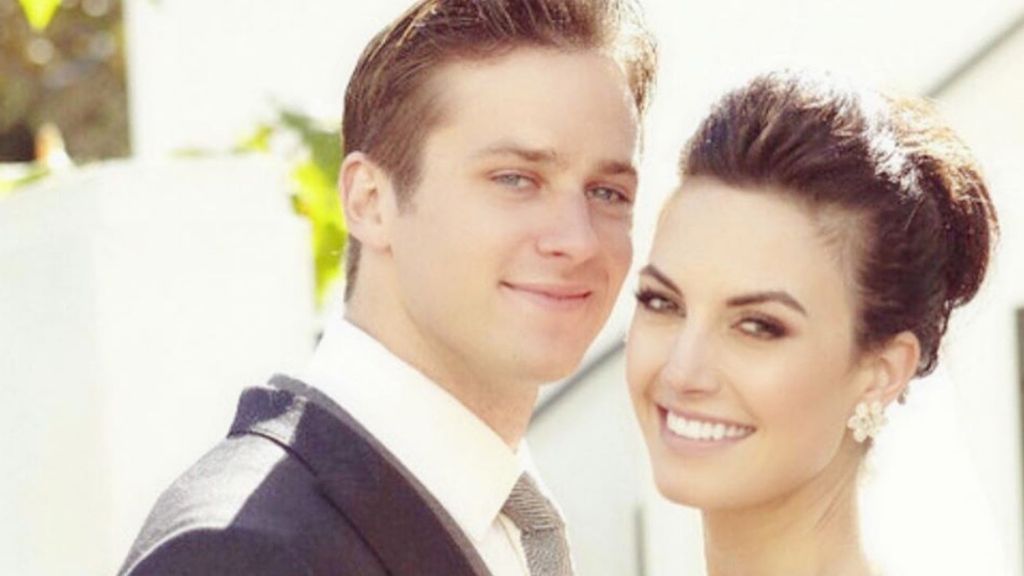 "Ten years married, twelve together, thirteen years as best friends. Happy Anniversary, my love. I’m beyond grateful for you, this decade, our family and the dreamiest Friday night anniversary sunset. And thank you to Hopsey’s friend, 6-year-old, Sophie who was at the beach and captured this moment. ❤️"

These were the anniversary wishes conveyed from Elizabeth Chambers to Armie Hammer, her husband for ten years, via Instagram, as they celebrated their first decade under untraditional circumstances.

The journalist would later post a photo of her two children, daughter Harper, 5 and son Ford, 3, playing on what looked to be Seven Mile beach under which she captioned, "Anniversary Sunset. Moments before they were subjected to wedding videos and first dance songs.🕊"

The family have been quarantining here since the borders were closed.

We wish them a happy anniversary.