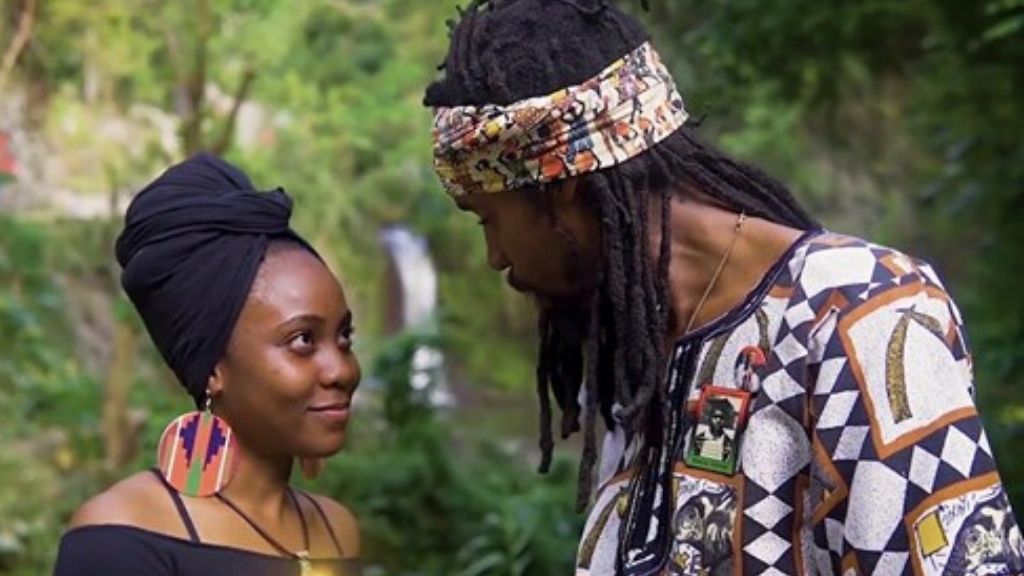 If music is the healing of the nation then reggae sensation Autarchii is the medicine man.

On May 1 he released the highly anticipated Black Beauty music video to accompany his song of the same name, released in November 2019. Timing is everything and at a time when the world is under immense pressure, Autarchii’s video release is just that... a release.

Shot in the cool hills of Jamaica the “Cure My Pain” singer embarked on the Black Beauty project as a reminder to the world of the immense value and beauty of women of African descent.

Autarchii’s usually fiery personality gives way to his vulnerable core as he reflects on the role of the black mother.

"The role a mother plays in the life of a child is almost unexplainable," he says. "Her duties go way beyond nurturing a child and require great resilience. Some of the most valiant warriors in history were mothers; for example, Queen Nzinga, Empress Taytu, Yaa Asantewaa and my mother of course. Black mothers, in particular, have a critical task on their hands as the black child is the main target of neocolonialism, hate and ridicule in the modern world."

Here are 5 things you may not know about Autarchii.

“Africa is at the epicentre of my thoughts”, he says. “The fact that one landmass can contain such a vast array of cultures, resources, fashion and intellectuals is so captivating. I love African studies and I'm never afraid to embrace the beauty and power that comes with being black."

The reggae singer who is so well-known for his hardcore revolutionary style says that there is a lighter side to his personality. “I'm technologically driven and can be really corny," he smiles. "I laugh at my own jokes even if the audience in the room takes long to catch on. My empress tells me that sometimes I remind her of Steve Urkel.”

Autarchii explains that he needs music to survive the way a car needs an engine to drive. “When I can't listen to music, I feel as if I am a peasant trapped in a kingdom governed by a tyrannical dictator. ”

4. He is a huge football fan

Playing football is therapy for Autarchii. “Growing up in Christian Pen, Jamaica, every weekend consisted of either playing or watching football. Besides just playing for leisure/ exercise I have seen the positive impact it had in my community among young men who were known to be aggressive. Whenever I play, it's like I carry a piece of my community with me.”

5. He is obsessed with the colour red.

“It's not surprising to many when I say that I'm obsessed with the colour red, so much so that I named my music label Red A Red Music Group," he says. "Many people view red as a sign of danger but I think that's only if your mind is filled with fear; after all, isn't red the very colour that tells us to stop when everyone else is moving?"

Koffee’s Toast in LIFEWTR commercial, goes live on IG with WHO

Coronavirus cases in the Caribbean to date: 185,038