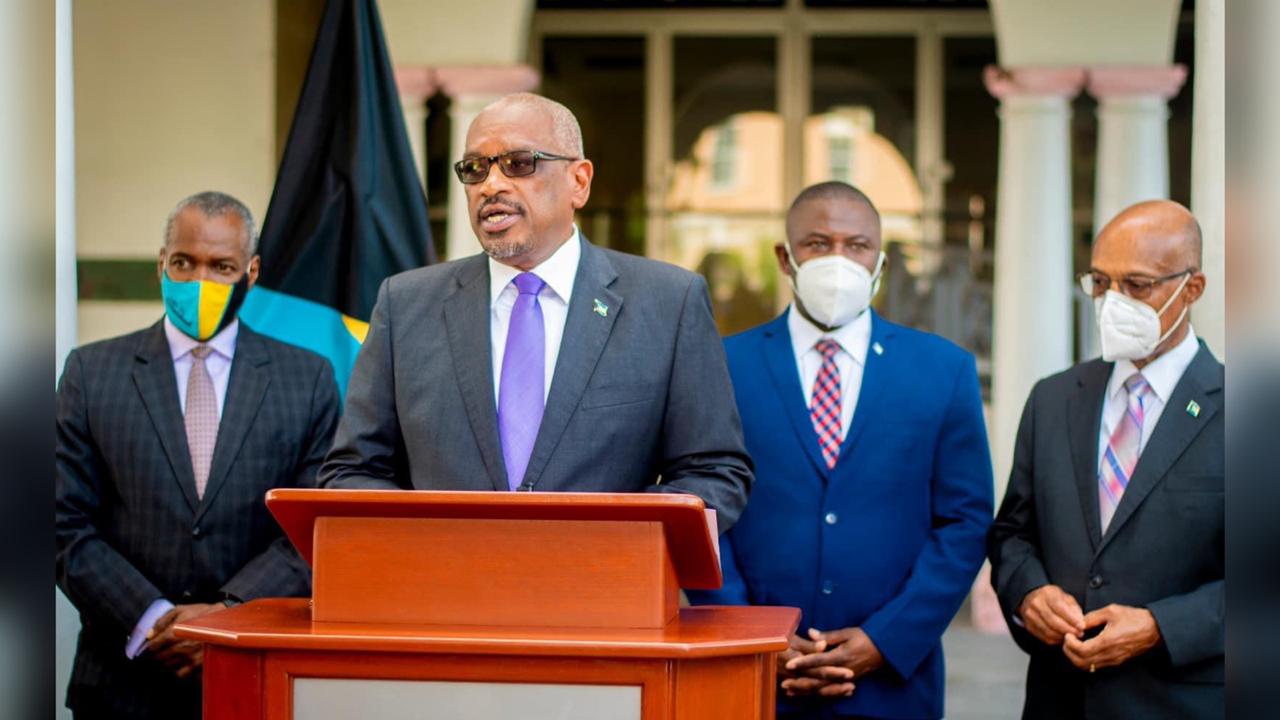 The Bahamas has recorded 55 new cases of COVID-19, bringing the total number of confirmed cases in the territory to 274.

On Wednesday Prime Minister Dr Hubert Minnis announced that the state of emergency will be extended until September 30.

This he said, is in an attempt to contain the spread of the coronavirus after the territory recorded a surge in cases and Grand Bahama emerged as a hotspot.

PM Minnis said The Bahamas reopened its borders out of economic necessity, but doing so posed a risk to public health.

“The Bahamas reopened the international economy allowing the entry of visitors coming from places in which there was extensive community spread of COVID-19, which posed a great risk to the public health,’ he said.

The Prime Minister said on Thursday that Bahamians who travelled to and from US hot spots when the borders reopened are responsible for the surge in cases as they lacked discipline.

He said the government concerned prohibiting residents from travelling outside the country, but feared political fallout as tourists still had the freedom to move in and out of the country.

He said it would have been deemed unconstitutional and discriminatory to impose such travel restrictions.

“Governments will be placed in situations where at some point in time they will have to make what they call discriminatory or unconstitutional decisions against their people in the interest of the advancement of their nation. We could not do that and the statistics are verifying that if we did, Rui and other hotels would’ve been open and doing well,” he said

The Rui announced this week that it will be temporarily closing its doors.

Since The Bahamas reopened its borders on July 1, a total of 170 positive cases of COVID-19 have been recorded, more than the 104 cases which were recorded between the onset of the pandemic in March and mid-June.

According to figures released by the ministry of health: