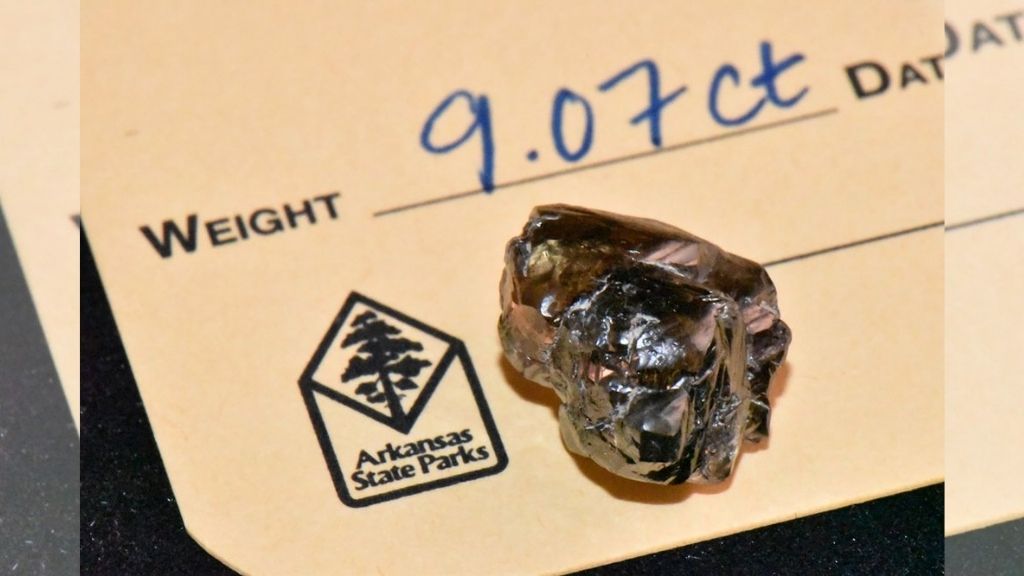 A bank manager discovered a 9.07-carat diamond at a state park in south-western Arkansas after thinking the precious gem was a piece of glass.

According to a news release from Arkansas State Parks, Kevin Kinard, a resident of Maumelle, found the second-largest diamond in the 48-year history of Crater of Diamonds State Park recently.

Kinard said he and his friends hauled sifting equipment to the state park in Murfreesboro. 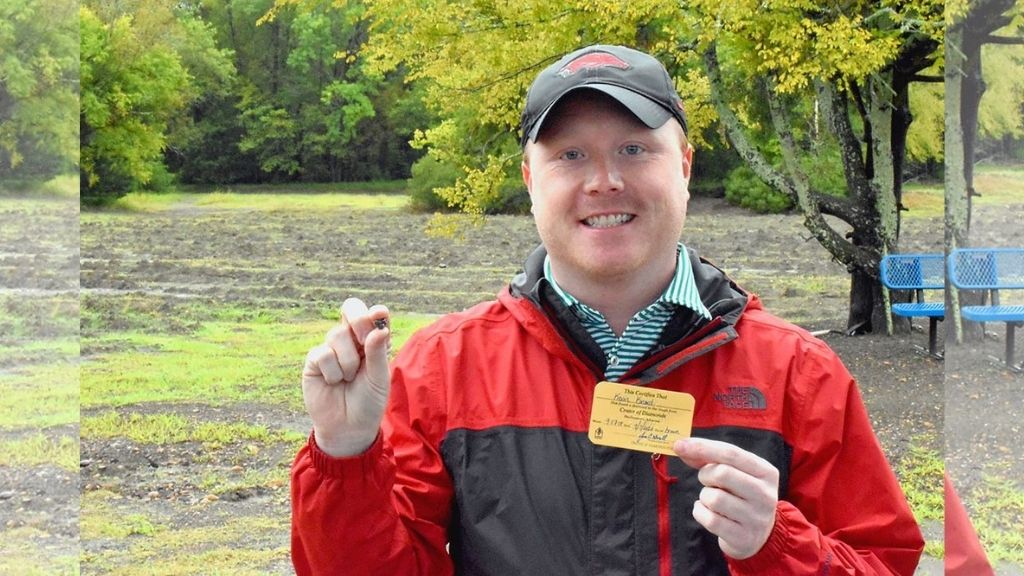 He also noted that he’s been visiting Crater of Diamonds regularly since he was a kid but had never stumbled upon a diamond until recently.

‘I only wet sifted for about ten minutes before I started walking up and down the ploughed rows,’ he said.

‘Anything that looked like a crystal, I picked it up and put it in my bag.’

While searching in the southeast portion of the 37.5-acre (15 hectare) diamond search area, Kinard scooped up a marble-sized crystal that had a rounded, dimpled shape.

‘It kind of looked interesting and shiny, so I put it in my bag and kept searching,’ Kinard said. ‘I just thought it might’ve been glass.’ 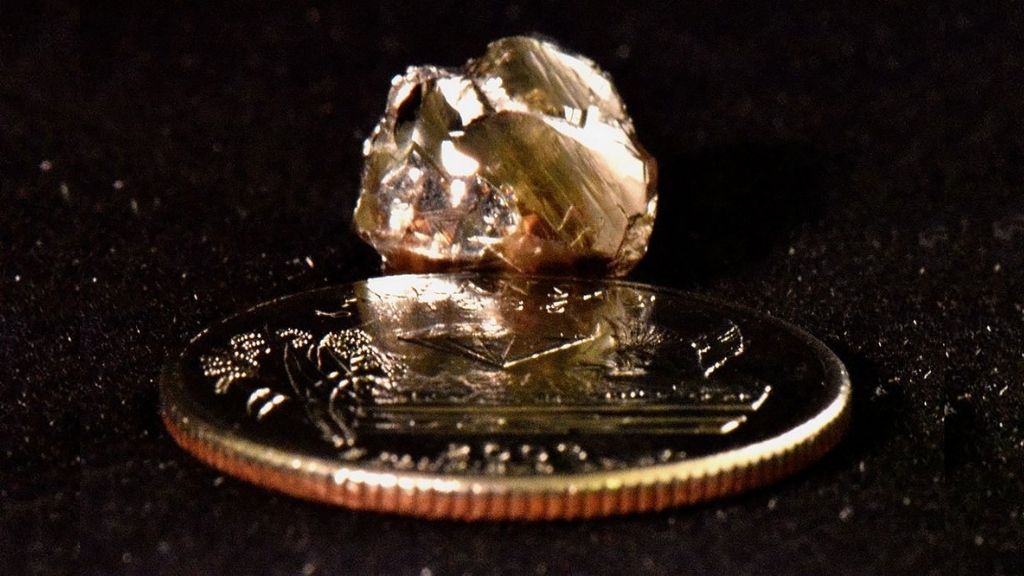 ‘I almost didn’t have them check my finds, because I didn’t think I had found anything,’ Kinard said.

‘My friend had hers checked, though, so I went ahead and had them check mine, too.’

Upon having his finds assessed, an employee informed Kinard he had discovered a diamond.

‘I honestly teared up when they told me,’ Kinard said. ‘I was in complete shock!’

Assistant Superintendent Dru Edmonds noted that conditions were ideal for Kinard to spot the gem.

‘Park staff ploughed the search area on August 20, just a few days before Tropical Storm Laura dropped more than two inches of rain in the park,’ he said.

‘The sun was out when Mr Kinard visited, and he walked just the right path to notice the sunlight reflecting off his diamond.’

As of Wednesday, 246 diamonds have been registered at Crater of Diamonds State Park this year, weighing a total of 59.25 carats.

On average, people find one or two diamonds there daily.

Rihanna wants to cheer up a troubled world with fashion show

NY Fashion Week 2020: Pared down, and virtually all virtual