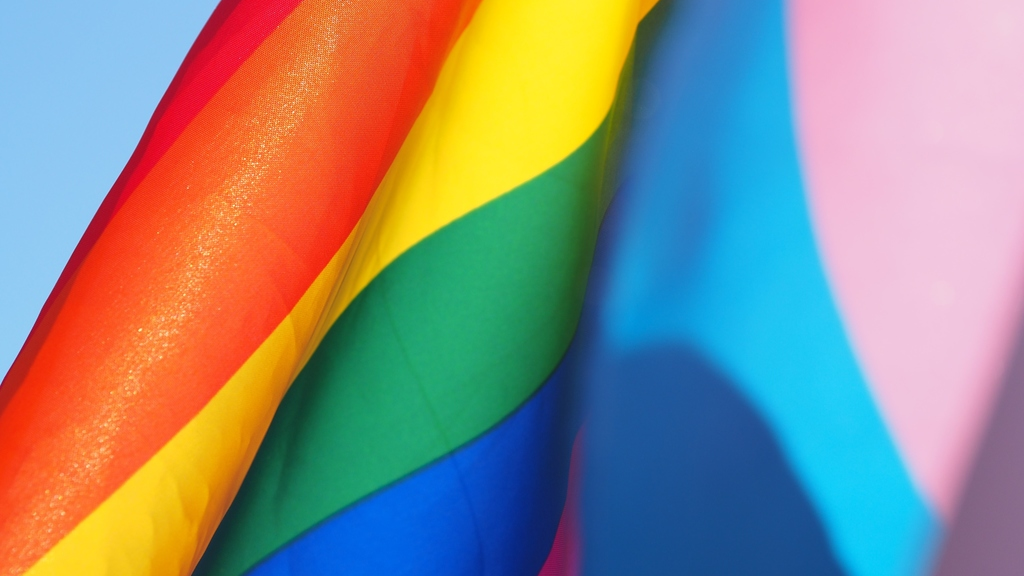 Barbados is the most dangerous Caribbean country for LGBTQ travellers,

An LGBTQ + Danger Index ranked Barbados at number eight, above St Lucia at number 12 and Jamaica at number 18 in the top 20 countries in the world where members of the LGBTQ community would be in danger.

The Index was compiled by travel journalists Asher and Lyric Fergusson.

The husband and wife team said they created the index by looking at the top 150 most-visited countries in the world by number of incoming tourists, then examined LGBTQ+ rights by country.

The three Caribbean islands in the Top 20 all have anti-buggery laws on their law books.

The LGBTQ+ danger index is based on a total of eight factors: legalised same-sex marriages, worker protection, protections against discrimination, criminalisation of violence, adoption recognition, is it a good place to live, illegal same-sex relationships and propaganda/morality laws.

While the study focused on the 150 countries most travelled to, the authors pointed out that other Caribbean islands such as St Vincent and the Grenadines, Grenada, Dominica, St Kitts and Nevis and Antigua and Barbuda are islands where same-sex relationships are illegal.

"There are some places on the planet where it’s perfectly ordinary to kiss or hold hands with a same-sex partner in public, but in other places, that action could result in fines, imprisonment, hard labor, whipping, or, in some cases, death. These countries where homosexuality is illegal are also often severe human rights violators, usually penalizing male/male sexuality and/or trans women most harshly," the authors said.

"Unfortunately, some countries where it’s illegal to be gay or trans also happen to be popular vacation spots. For instance, it’s illegal to be gay in Jamaica; the “buggery law,” which is leftover from the colonial era, allows for a sentence of up to 10 years in prison including hard labour. Jamaica was called “the most homophobic place on Earth” by Time magazine in 2006,"  they said, noting that there is some light at the end of the tunnel for Jamaica since there are signs that it’s moving toward reform.