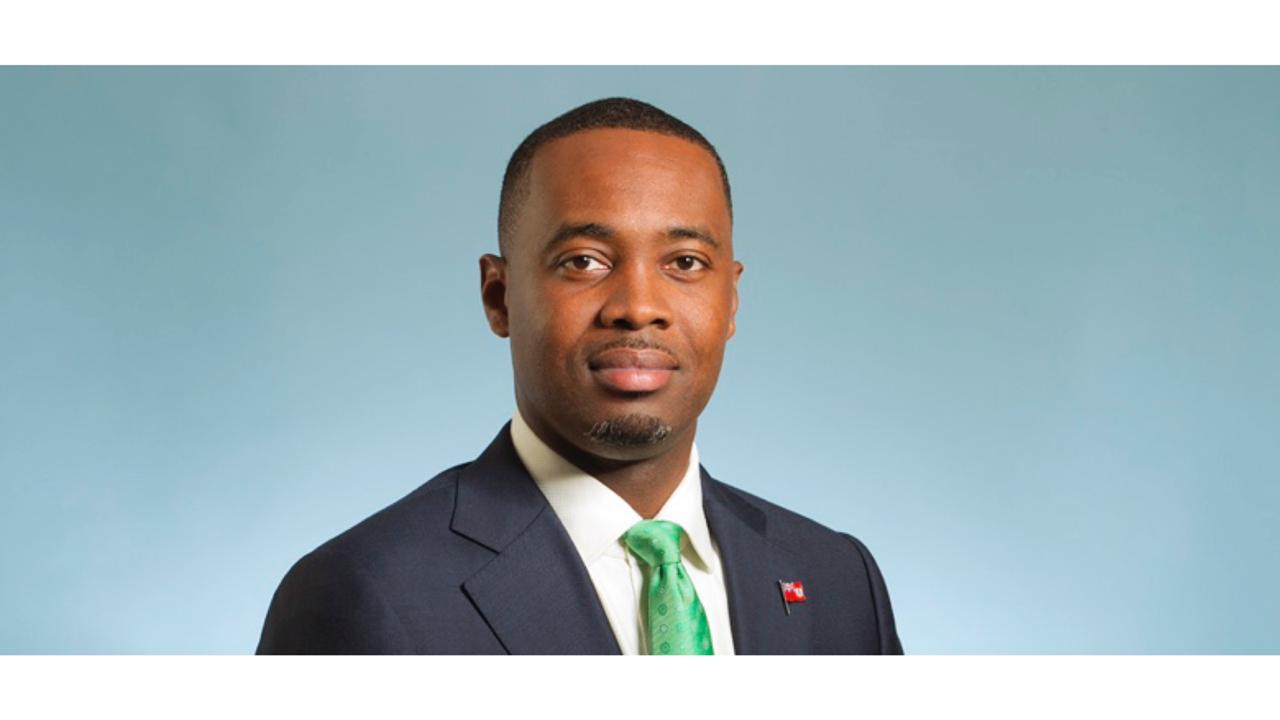 Bermuda has recorded five more cases of the coronavirus bringing the total number of confirmed cases to 27.

Of the five new cases, three recently travelled while the other two tested positive after coming into close contact with someone who had previously tested positive.

Premier David Burt said the three new imported cases all travelled to Bermuda on British Airways between March 13 and 17.

Though expected, Premier Burt said the rise in cases has caused increased anxiety throughout the community.

Of the 27 confirmed cases, 17 were imported, eight were in close contact with individuals who previously tested positive and two cases are still being investigated.

Premier Burt said: “I know that that there are questions regarding the two that remain under investigation. The Epidemiology Unit is trying to identify where this transmission may have happened. However, it is important to note that contract tracing has happened for close contacts of those particular persons. Those particular persons who are close contacts of the two people who are under investigation, have all been quarantined and to date none of them have experienced any symptoms.”

Bermuda’s airport was ordered closed from March 21 to April 4, to limit the possibility of increased imported cases of COVID-19 and the subsequent spread throughout the island.

The Premier said residents and citizens should prepare themselves as the current airport restriction will be extended.

He said the government has taken into consideration those who are stranded and would like to return home, but even so he reiterated that the airport will not be opened prematurely.

The Premier said: “Our healthcare professionals are focused on the immediate fight against COVID-19. We are going to ensure that we take care and control of any possible outbreak in this country first before we consider opening up our borders to commercial traffic.”

Premier Burt said it’s still too early to say what criteria will be established for a decision on reopening the airport.

Confirmed coronavirus cases in the Bahamas jumps to 14