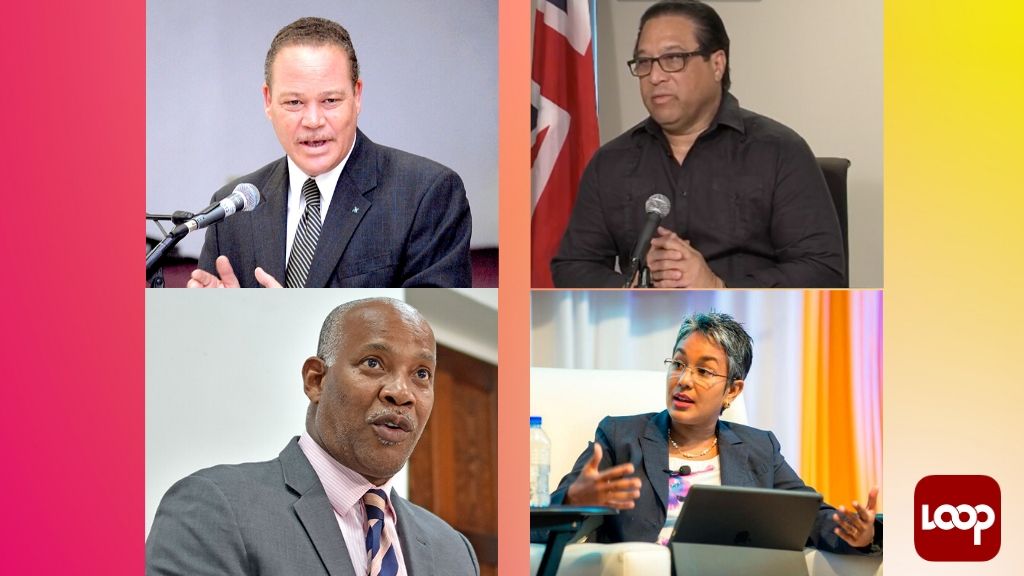 The Bahamas, Barbados and Jamaica have been advised that they will be joining Cayman, the US Virgin Islands and Trinidad & Tobago on the European Union’s blacklist of non-cooperative jurisdictions. The designation poses a particular threat to regional economies in the context of the economic fallout of the pandemic with the “sudden stop” of the tourism economy and the closing of borders.

“We must absolutely come off that list in October. If not I think there will be some dire consequences to follow which we must avoid pretty much at all costs,” says Premier, Alden McLaughlin, of the fact that without tourism, the country’s financial services industry will be required to pick up the “economic slack” in the months to come.

In February, less than one month after the UK left the European Union, Cayman became the first UK overseas territory to be singled out by Brussels, causing many to speculate whether the blacklisting was an act of “retaliation”.

The Cayman Islands and the British Virgin Islands were both up for review by the EU after being greylisted in 2019. EU27 ambassadors indicated that Cayman had not adequately addressed concerns around companies without sufficient economic presence on-island that were claiming tax advantages.

Cayman’s Premier has indicated that work towards de-blacklisting the island is a critical priority, “Even amid the COVID-19 pandemic that is a major source of worry and concern.”

“You would have seen a number of pieces and bills that have been published from the financial services industry dealing with a number of different things… almost all of those are dealing with aspects of concerns that were flagged with respect to the CFATF situation as well as the EU blacklisting. Work is proceeding apace with respect to that,” he continued, indicating that there would be a meeting later in May to consider those bills.

Last month, EU countries ruled out coronavirus aid for businesses registered or with subsidiaries in blacklisted jurisdictions. These have been among a variety of restrictions that threaten the sector poised to be the primary income earner in many Caribbean countries, post-pandemic.

Bahamas’ Attorney General and Minister of Legal Affairs, Carl W Bethel, has argued that the EU, despite committing to provide adequate notice of the listing, did not do so.

Dale Marshall, Barbados’ Attorney General and Minister of Legal Affairs, echoes “We have been given no details of this, and in fact the first time we are hearing of it is through the overseas press.”

“I applaud the Cayman Islands, Barbados, and other small countries for doing their utmost to comply with the continuously shifting but consistently unfair demands made of them, which by the way, aren’t adhered to by the very countries imposing these standards and requirements,” she says.

According to the Commission, blacklisted countries “pose significant threats to the financial system of the Union” but Dukharan rightly questions, “How does any small country defend itself against this sort of behaviour, which poses severe risks for its socio-economic wellbeing?”

With what has been referred to as an “unconscionable” move by the European Union, during a period when Caribbean countries are literally reeling from the economic impacts of COVID-19, the irony of the EU’s stance is impossible to overlook.