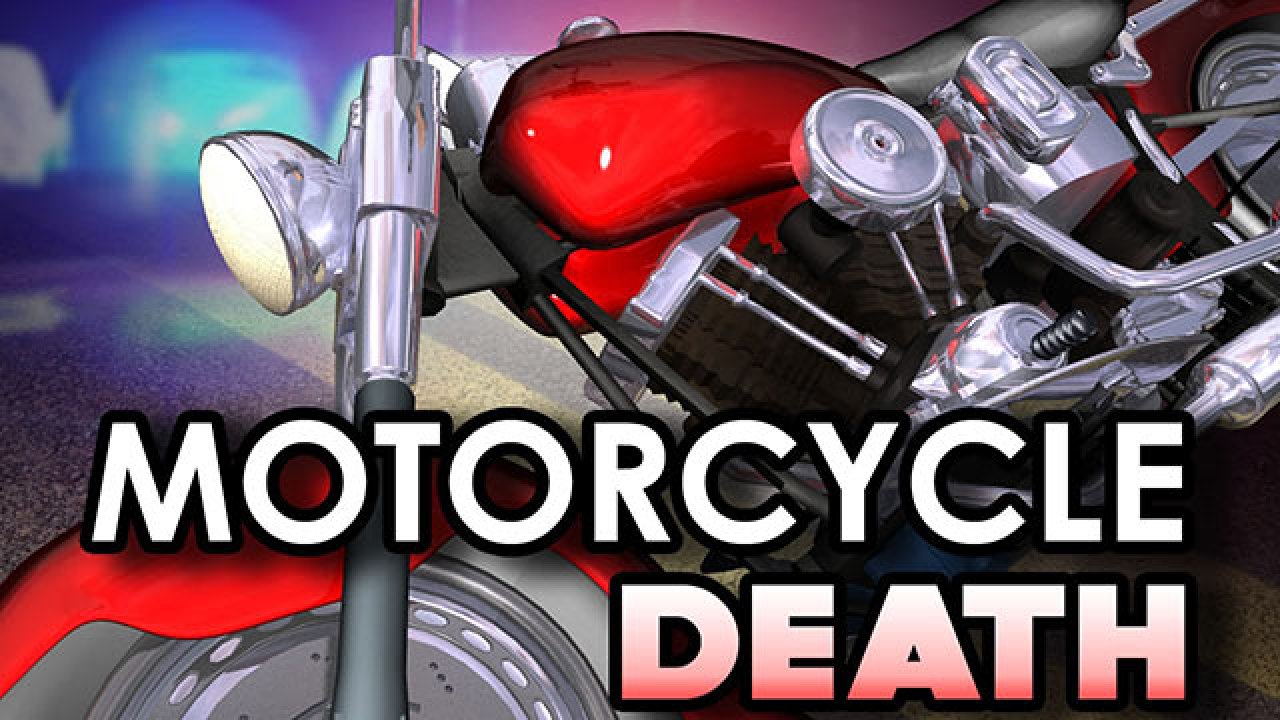 A George Town man was killed in a tragic motorbike accident shortly after midnight this morning.

Just after 12.10 am (March 23), police and other emergency services were dispatched to Hurley Merren Boulevard, located between the Red Bay and Chrissy Tomlinson roundabouts, where it was reported that a motorcycle was involved in a collision and the rider was found unresponsive.

The 44-year-old-man from George Town had been travelling east on Hurley Merren Blvd when he lost control of his black Ducati motorcycle, causing the collision to occur. No other vehicles were involved in this collision.

The rider was transported to the Cayman Islands Hospital by Emergency Medical Services, where he was pronounced dead.

The matter is under investigation by the Traffic and Roads Policing Unit. The eastbound lanes on Hurley Merren Blvd were closed as a result of the investigation, but have since been opened to the public.

WATCH: It would be irresponsible to resume too early – Infantino

Botanical Roots: Why you should consume aloe vera