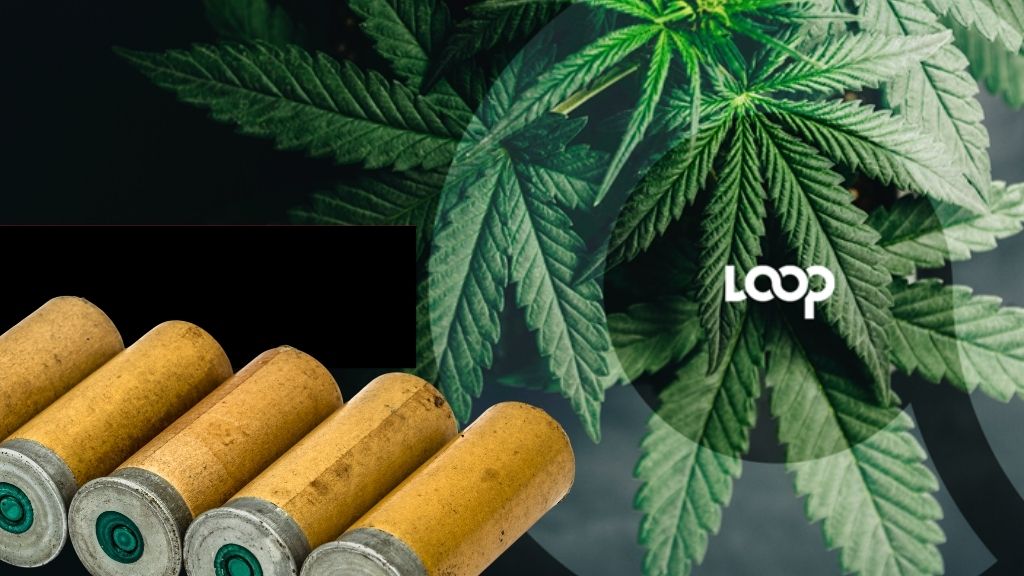 Firearms were recovered and a man was charged with drug offenses following a search associated with an indecent assault.

On Friday, September 4, RCIPS officers arrested a man, age 29 of North Side, in connection with an offence of indecent assault.

A subsequent search of his address in North Side under the Misuse of Drugs law led to the discovery and recovery of approximately 12lbs of suspected ganja (with an approximate value of $12,000 CI), along with drug paraphernalia, cash (totaling over $2,000 CI), and two firearms and ammunition.

One of the firearms is an adapted flare gun, and the other a pistol. Three women, ages 25, 55 and 65, and a man, age 26, were also arrested in connection with the discovery.

The three women and the 26-year-old man have now been released on police bail while the investigation continues.

The 29-year-old North Side man has been charged with the following offences, and appears before the Summary Court today, 7 September:

The man is also on bail for the firearms possession offences which are the subject of further investigation.