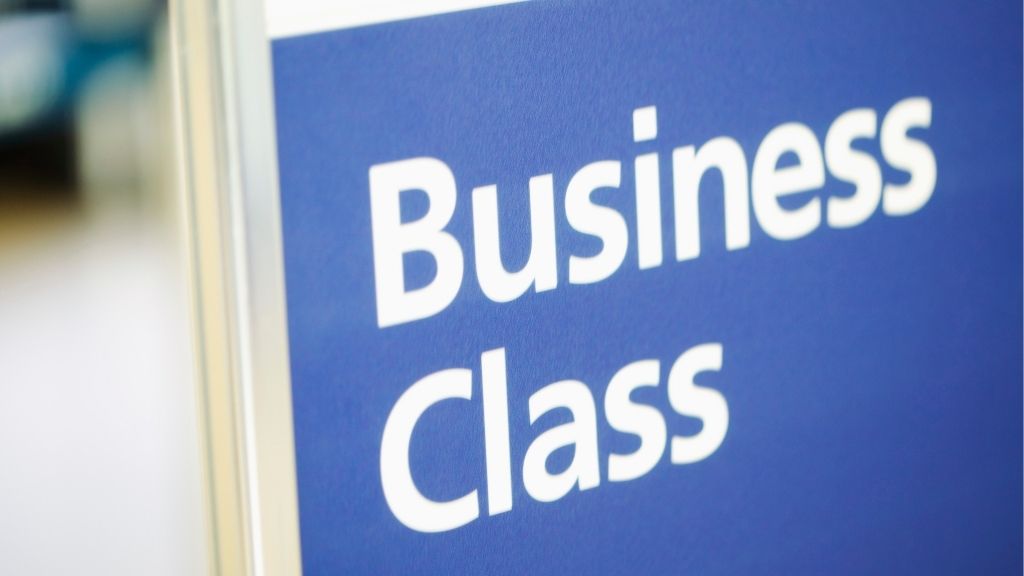 The new seat will make its debut in the airline’s Airbus A350 aircraft, which will begin to fly on long-haul routes in October. All seats will have direct-aisle access, a vanity unit and mirror, an 18.5” in-flight entertainment display, electric outlets and USB ports, and a privacy door. The airline says each seat will provide 40% more storage as well.

The seat is the same Rockwell Collins Super Diamond product that American Airlines is using on its Boeing 787-9 Dreamliners and some of its Boeing 777-200 aircraft.

BA also plans to slowly retrofit existing aircraft with the new seats, starting with two 777s that will receive the Club Suite seating by the end of 2019.

The move to fully lie-flat seats began in 1995 and 1996 when Air France and British Airways introduced seats that converted to fully-flat beds in their respective first-class cabins. The beds were truly horizontal and parallel to the deck, in stark contrast to the recliners used in most planes.

The first business-class seat that extended into a bed, albeit an angled lie-flat arrangement, was introduced in 1999 by Virgin Atlantic.