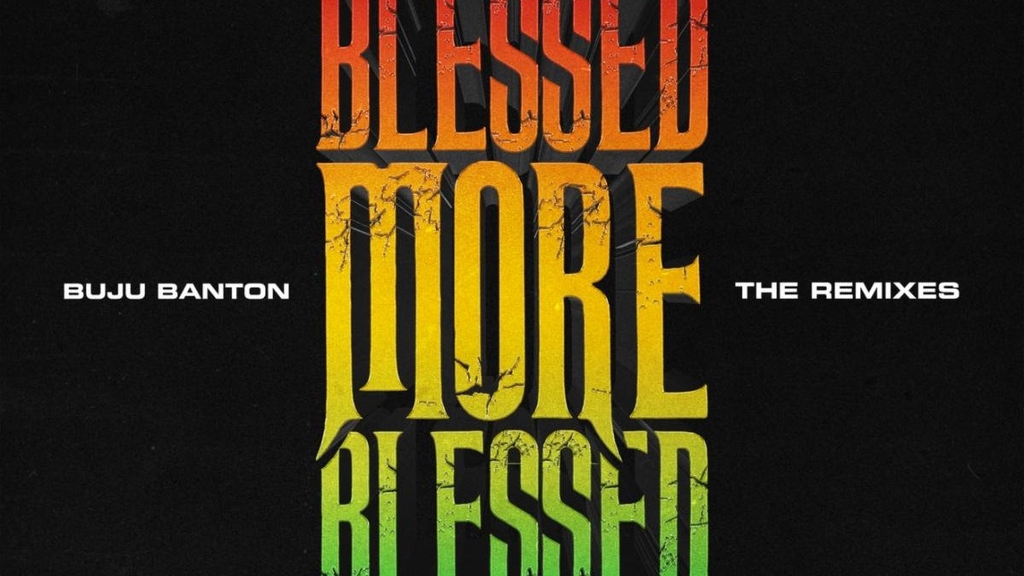 Buju Banton today released a remix bundle for his explosive single “Blessed” off his long-awaited album, “Upside Down 2020,” his first full-length studio album in a decade.

The album was released this summer on June 26.

The Dave Kelly produced “Blessed” gets a four-track remix bundle that features the likes of Fabolous and Jadakiss, Farruko and Patoranking. “Blessed More Blessed,” the remix bundle is available to stream HERE.

“Blessed” is a powerful, urgent and passionate song, which has resonated in the hearts and minds of many as a reminder of hope.

Recently Banton has launched his first line of merchandise inspired by the album, which is available exclusively for purchase at his online store HERE.

The quintessential artist celebrated his return to the worldwide stage following his performance at Kingston’s Famed National Stadium.

The Long Walk to Freedom Concert was one of the biggest music events in Jamaica's history and was the launching pad for the tour of the same name.

His subsequent announcement that he had signed with Roc Nation followed by releasing two brand-new songs “Steppa” and “Trust” and accompanying music videos energised his impressive global audience.

Banton's last studio album, Grammy winning album, Before the Dawn, was released in 2010.

Buju's 'Upside Down' debuts at No. 2 on Billboard Reggae chart

Buju delivers something for everyone on Upside Down 2020