Skip to main content
Breaking News |
Driving in 2020: The best trucks for your lifestyle
Grant Thornton leadership team expands with two new senior hires
Gov't Schools release key dates for the start of the new school year
Here's what Cayman parents think of the new back-to-school protocols
Here's the lineup for today's Chamber of Commerce Economic Forum
Top 4 arguments that couples are having during the pandemic
Well-known philanthropists who have made their home in Cayman
Island philanthropist donates $5,000 to UCCI TVET
PAHO changes Cayman's transmission level from 'sporadic' to 'no cases'
Man discharges gun in East End gas station

Buju claims US, Jamaican govts colluded to silence him 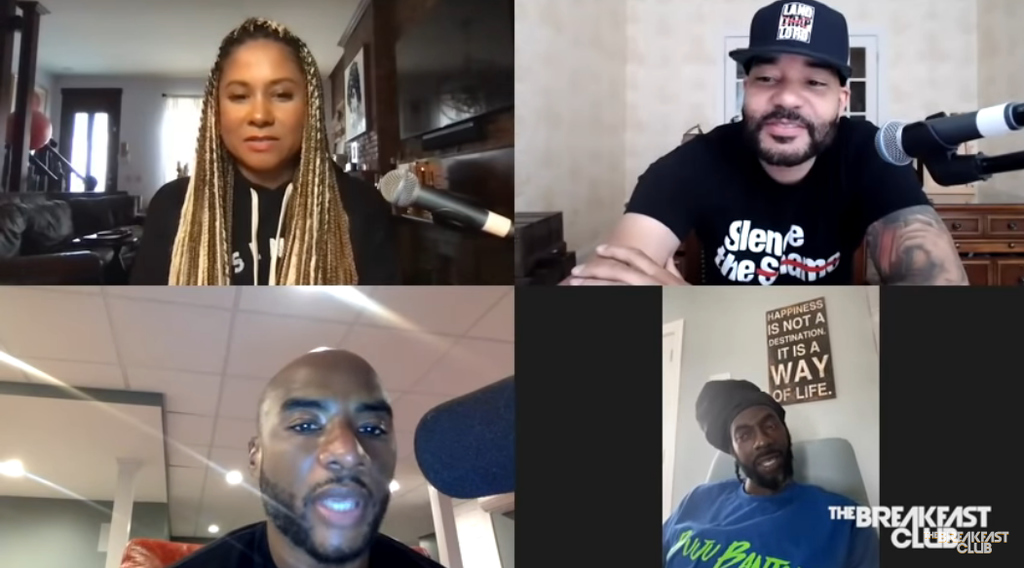 Buju Banton has alleged that collusion between the Jamaican Government and the United States was responsible for his imprisonment on cocaine charges.

In a wide-ranging interview with the popular Breakfast Club radio show on July 20, the Gargamel made the allegations when asked by one of the hosts, Charlamagne Tha God, if he was targeted to be silenced.

“There was Wikileaks report that came out from 2006 that said Buju Banton and a bunch of armed men assault a homosexual man in Jamaica and I got away scot-free, which was the furthest thing from the truth. What really happened I had an altercation with a guy who put his mouth the wrong way and I had to put it back in place. I didn’t know his affiliation to any group of homosexuals and they start using that as an angle and my government sent a diplomatic attaché to the US Embassy and I was on the radar from 2006,” he said.

Buju — whose given name is Mark Myrie — said neutralising him wasn’t a part of God’s plan.

“All the great man you think of have to go through that persecution, even Christ,” he told the hosts based in New York. “They thought they were doing me bad but my God is the greatest planner.”

Buju’s Breakfast Club interview is one of his most frank to date in which he gave insight into his imprisonment for a drug charge. The artiste was convicted of cocaine-related charges in a Florida court in 2011 after his first trial in October 2010 ended in a mistrial. He was sentenced to 10 years' imprisonment and was released from prison on December 8, 2018.

Buju also answered questions on rumours that he has a cocaine habit.

“There are two ways to destroy a man, you go and attack his character first then you move in for the ultimate kill. Now with the destroying character, if you put him as a paedophile you destroy his character, he’s done for, easy kill. You put him as a coke head then he is done for cause his word won’t be taken to be of any weight, he might be a dope head speaking to you. So these character assassinations, they come before the ultimate kill shot,” he said.

In the weeks leading up to Buju's historic Long Walk to Freedom concert at the National Stadium, in Kingston, in March 2019, one of his sons, Markus Myrie, blasted his father in a series of Instagram posts, implying they had a physical altercation and calling him a cokehead. He later apologised.

Addressing the rift, Buju said the 10 years in prison did put a dent in his relationship with his children but time heals all wounds.

“He is a principled man and as far as I remember I never piss off my son. He pissed me off and I cannot take any disrespect from him,” Buju said.

“As fathers, we have to straighten our children out cause they are the ones who have to be there tomorrow and when they have their children they gonna see why we were so firm with them. It begins at home.”

Buju's 'Upside Down' debuts at No. 2 on Billboard Reggae chart

Buju delivers something for everyone on Upside Down 2020

Buju on the cover of Vibe's July issue