The Caribbean could face a potential shortage in meat protein 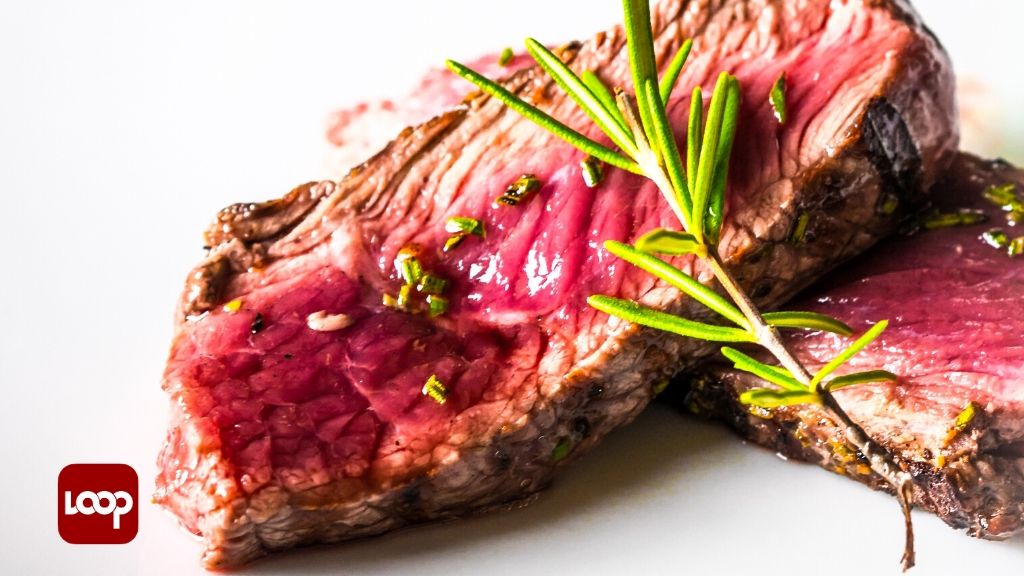 The coronavirus pandemic is wreaking havoc on meat processing plants in the United States which is raising concerns about whether there may be upcoming meat shortages in Caribbean supermarkets.

In January and February of this year, the Bahamas alone imported 2 million pounds of beef from the United States, making it the 18th largest market for US beef exports. (beef2live.com)

With this much meat being imported into the region, with a significant amount originating from the United States, and given stringent regulations within local markets around the importation of raw meat from alternate sources, there could be a cause for concern.

Over the past several weeks, a number of major meat suppliers in the United States have had to temporarily close due to workers falling ill with COVID-19. The United Food and Commercial Workers International Union estimated on Tuesday that 20 meatpacking and food processing workers have died from the virus. Tyson and other major US meat processors have warned that US meat supplies were at risk as a result.

This has resulted in millions of pigs, chickens and cattle requiring euthanization because of closures at slaughterhouses. The world’s biggest meat companies, including Smithfield Foods, Cargill, JBS USA and Tyson Foods have all been affected.

According to a report from CNN, "Over the years, meat processing companies have been speeding up production lines to process more meat in each facility... Faster lines require more workers who have to stand closer together."

Steve Meyer, an economist with commodity firm Kerns and Associates has estimated that workers in meat processing plants typically stand about three or four feet apart from each other while working, which goes against social distancing requirements and could be a cause for the high rates of infection within the sector.

Given COVID-19 related supply chain issues around the world, the availability of supply from alternate sources might also be in question. This presents the perfect opportunity to explore the sourcing of meat from within the region. There are viable markets in Jamaica, Belize, Haiti, Suriname and Guyana.

Another consideration is that some of the high regional demand for meat products would have been driven by the tourism and hospitality sectors and that perhaps with a temporary drop in this demand, the Caribbean might indeed have enough supply to serve the regional market for the short to medium term.

Food Security and COVID-19 School Closures in the Caribbean