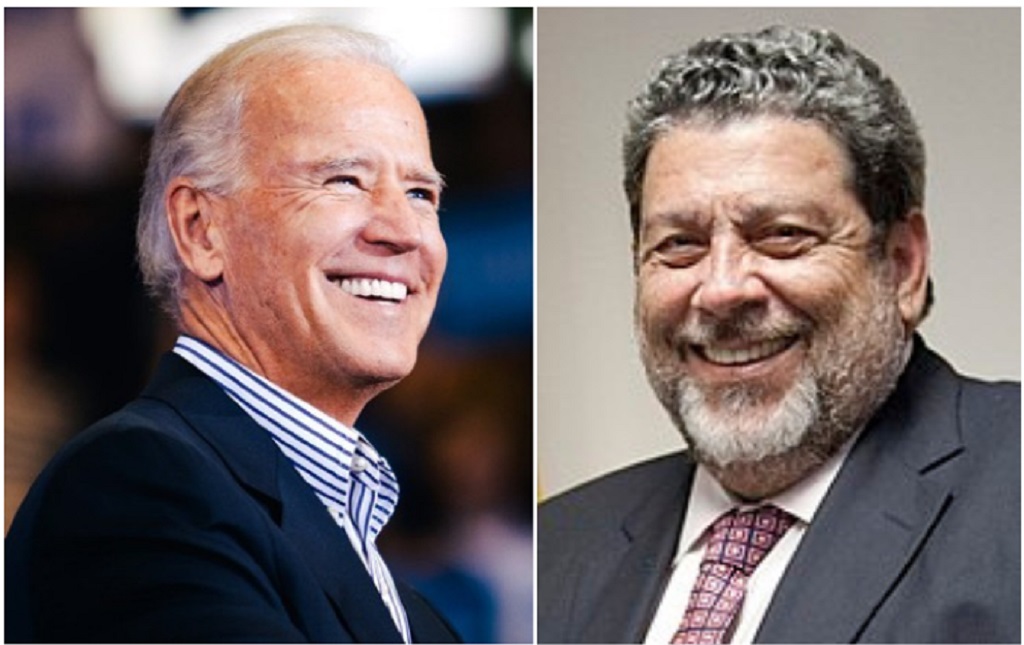 The Caribbean continues to celebrate the recent outcome of the US elections.

Heads of Government of the Caribbean Community (CARICOM) have issued congratulations to the President-elect of the United States Joseph Biden on his victory in the elections of November 2.

CARICOM says the historic nature of this victory is exemplified by the election of Vice-President-elect Kamala Harris, a person of Caribbean and South Asian descent, as the first woman to achieve that position.

Biden will assume office during one of the most challenging periods of recent history and his vast experience will be of great value to the global community at this time.

CARICOM notes the President-elect has been a friend to the Community, which looks forward to working with the new administration of the United States in pursuing its common goal of advancing the wellbeing of the Caribbean region's people.

The USA is a country with which the Community is inextricably linked through geography, shared values, familial ties, and economic and security relations.