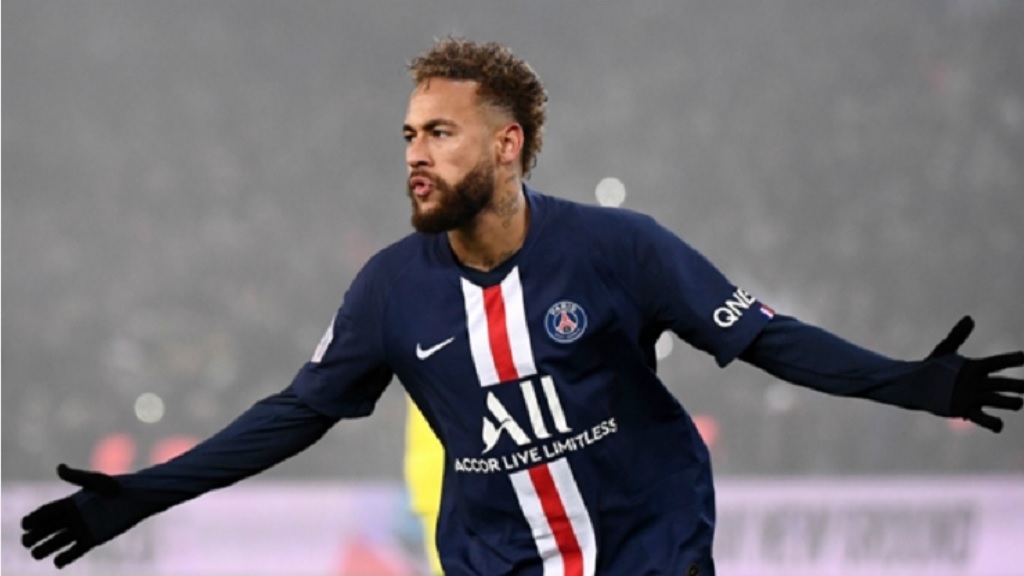 The Court of Arbitration for Sport (CAS) has cleared Barcelona of committing fraud when they signed Neymar from Barcelona.

Santos launched an appeal claiming they were owed €61,295,000 by Barca in compensation and damages relating to the Paris Saint-Germain forward's move to Spain in 2013.

The Brazilian club took their case to FIFA, believing Barca had broken the rules with payments made to Neymar's father and the family company N&N.

However, on Tuesday it was revealed CAS had dismissed Santos' challenge.

A CAS statement said: "The Court of Arbitration for Sport has dismissed the appeal made by Santos to FIFA in which the Brazilian club claimed a payment of €61,295,000 in damages from FC Barcelona and the corresponding sporting bans with regards to the transfer of Neymar Jr.

"The CAS considers that the contract between Santos and the player was ended by mutual agreement, that FC Barcelona did not infringe any transfer agreement when it paid additional amounts to the father of the player and to the N&N company and that FC Barcelona did not behave in a fraudulent manner when it signed a pre-contract with Neymar Jr nor when it signed a transfer agreement with Santos.

News of the verdict came on a day when Barca president Josep Maria Bartomeu said it is "unlikely" the Brazil international will return to Camp Nou.

"Such an operation is unlikely because the situation of all the clubs in Europe is very difficult," Bartomeu told RAC 1.

Neymar was last month ordered by a judge to pay Barcelona €6.7m over a contract dispute with the Catalan giants following his €222m world-record move to PSG in August 2017.

Mbappe and Neymar are 'very happy' at PSG, says Herrera