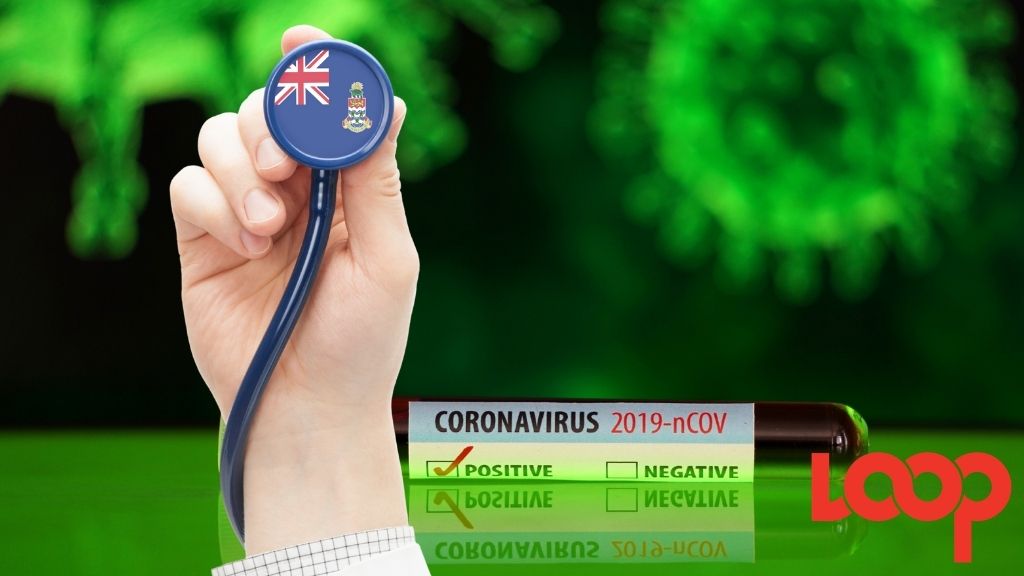 The Chief Medical Officer, Dr John Lee, reports 463 COVID-19 tests have been carried out since this was last reported on Tuesday, October 14. Four were positive. This brings the total number of confirmed positives to date, to 225.

The four individuals are travellers who tested positive as part of routine screening and will remain in isolation until they have recovered. One of the individuals has mild symptoms of a respiratory infection.

Of these and other travellers, high viral counts are now being seen which have not been evident on island for many months.

Another traveller in isolation who had previously tested positive for SARS-CoV-2 has now also developed mild symptoms.

This means that there are now 12 active cases on island, 4 of which have respiratory symptoms.

The patient admitted to the HSA remains on a ventilator.

The total number of people in isolation, either at a government facility or in their homes as required by the Medical Officer of Health, will be provided shortly.

Cayman: Another traveller is positive; COVID-patient on ventilator

BREAKING: All 207 contacts of COVID-positive child are COVID-negative