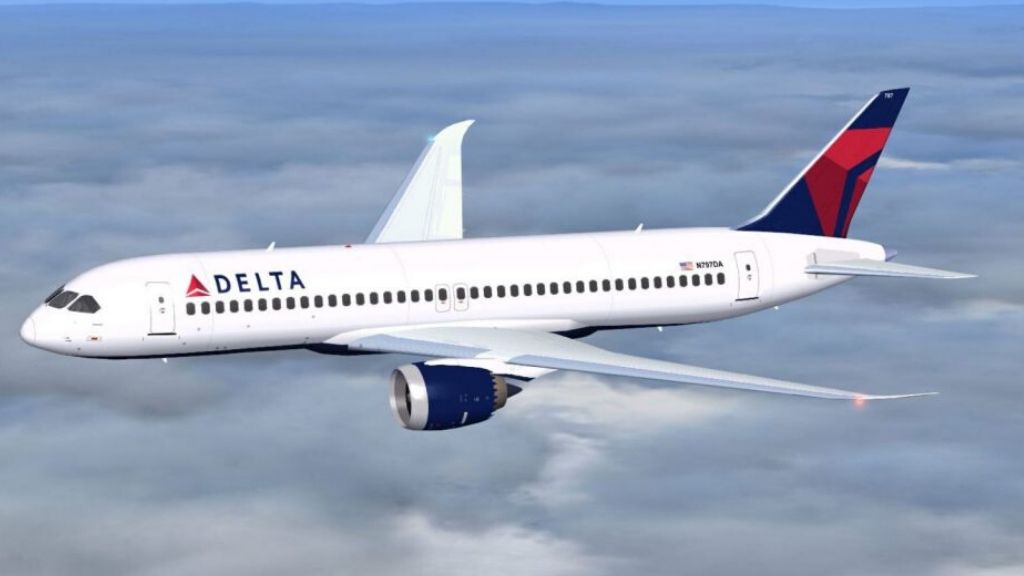 In late September, Loop Cayman reported that Delta Air Lines was issuing a private-note offering to raise $9 billion backed by its SkyMiles frequent-flyer program. The Atlanta-based carrier said it expected to issue $2.5 billion in 4.5% senior secured notes that were due in 2025 and $3.5 billion in 4.75% senior secured notes due in 2028. The company also expected to enter a credit agreement for a $3 billion term-loan facility.

Maples and Calder, the Maples Group's law firm, has reported that it advised Delta Air Lines and its indirect, wholly-owned subsidiary, SkyMiles IP Ltd., on the Cayman Islands legal aspects of its recent $3 billion term loan facility and its $6 billion offering of senior secured notes.

Both funding arrangements closed on 23 September 2020.

The notes and new credit facility are secured by, among other things, a first-priority security interest in Delta's SkyMiles program, including Delta's rights under certain related agreements, intellectual property, and other collateral related to the SkyMiles programme.

The firm worked closely alongside Davis Polk and Kilpatrick Townsend & Stockton, who each advised Delta on US legal matters, while Milbank acted as US counsel to the lead arranger, Goldman Sachs.

Jonathon Meloy noted that "Following our role in the successful funding for United Airlines in June, we were delighted to once again advise on another significant airline financing collateralised by a loyalty programme. We are very fortunate to have a deep bench and global team of dedicated aviation finance specialists, as well as experts in other areas including restructuring, regulatory and intellectual property, who are well-equipped to provide the overall expertise needed to support the aviation industry during these challenging times."